Listen
You are viewing content from Gaydio Brighton & South East. Would you like to make this your preferred location?
Home > Connect > Proud to be > Coming Out > Kriss' Story

Hmm where to start, it’s odd I’ve told this story loads but never written it down.

I suppose the thing to take from my coming out is “it will all be ok”.

She did the typical what did I do wrong, worry about me, and oddly, seem worried about not having gran kids – even though she doesn’t like kids – or I wouldn’t get married.

Anyway the next day, I get up and go to school as normal, only I left my phone – Nokia 3310 – at home. I had a boyfriend at the time and obviously there were messages, and messages like you would send as a teenager….. you know … anyway I came home to find my phone in the bin.

I won’t lie I was disappointed with how mum took it, I always thought she’d be chilled and relaxed. After a few odd days, it was how it was, then over time it came normal. Mum told me about her worries of not having gran kids – I didn’t want kids, I’m 16 years old, and not getting married – I said who knows in the future, and she was more worried about me than anything.

In the end, it’s all cool after a few months, and we spoke about it, guys would come up on the TV and she’d ask if I find them good looking etc etc, she would also allow my bf to stay (another one by this time).

So that was that, Mum knew, Dad didn’t, they’re divorced but I did used to see my dad quite regularly. I knew he would be a problem, cus he was "old skool", he joked about the "poof at work" and said “hope you’re not a gay” before, so was well pretty much dreading telling my dad.

It was about 4 months before my 18th birthday, and we were planning a party. I had a boy friend of 6 months or so at this point, so thought, well he’ll be there, Dad needs to know. I worked out I’d tell him, and how I’d do it. I’d invite him round, and tell him at my mums, so that’s what I did – well was gonna do.

About 2 mins before he turns up I bottle it, tell mum she needs to tell him and hide around the corner of the house.

I see dad turn up, 15 minutes later, I see he goes. I hear nothing, for a few weeks actually. Mum was great "give him time" etc etc, and it’ll all be ok. I was gutted, had I lost my dad? And really over just ‘cus of who I love'?

I’ll never forget phone call, was to the house phone I answered it as you do “Hello” My dad “Daniel?” (Dans my brother,) “No dad it’s Kriss” he hangs up. I really did think I’d never see or hear my dad again, and then what about my 18th?

I’m still not sure if my mum go involved behind the scenes, but I remember I was 17, and had been out all night (on fake ID obvs) and was rough as F*** on the Sunday, when dad Calls me “Do you wanna go for a pint” I mean a pint was pretty much the worst thing I wanted right then “yeah sure” was my reply.

We went to the pub, talked, he had spoke to “the poof at work” and also a helpline – I don’t know which one. We spoke about being gay, and how the helpline was for both of us, I was like what do you mean, I’m not going to change. He asked me to understand how it was different for him, and not the norm etc etc, and I was like that’s cool, we can work through it together.

We left the pub and as I was getting into my car he said “I still love you” well that was it, I drove off a blubbering mess..

The birthday party came, I danced with my BF. Then uni came, and I moved away. Dad knew I was gay, we didn’t speak about it, I was happy with that.

But over time, it's just become normal.

There is a few moments in my life, where I know it was the right decision. I was down one weekend from uni, and had my BF with me (another one) and Dad said shall we go for pint, bring Rob too - Don’t think he could say boyfriend, but that meant a lot.

And of course most recently, I couldn’t of been happier than having my Mum and Dad walk me down the aisle to marry Luke. That and then theres Mum who has come to pride for the last couple of years.

Now it’s just the norm, he has even supported me and gay people in arguments in the pubs with the other old blokes who say thing like it's wrong etc.

So what would I say to anyone thinking of coming out…. do it. Do it when you feel ready, and if you think someone might be sticky, make sure you have someone or people to support you, IT WILL ALL BE OK IN THE END… 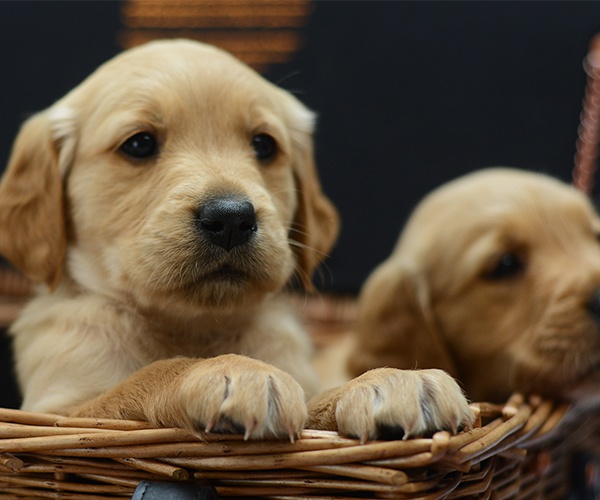 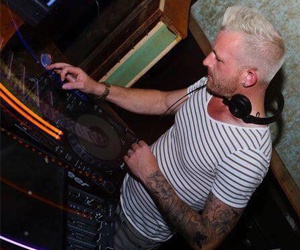 For Brighton with City Cabs 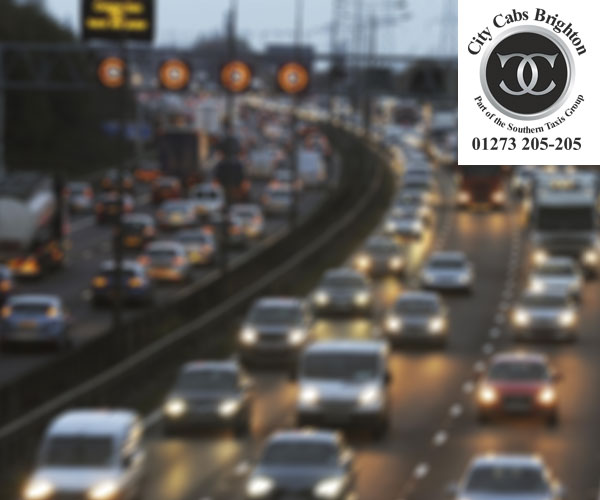