Listen
You are viewing content from Gaydio Brighton & South East. Would you like to make this your preferred location?
Home > Connect > Proud to be > Coming Out > Matt Crabb's Story

Hey and thanks for clicking through to my coming out story.

I don't think I've ever known what it is like to be attracted to someone of the opposite sex. I had a little 'crush' on a girl called Steph at school but when I think about it now... I think I just wanted to be her! She was one the 'cool kids' at school, loved by everyone, good at sports and had amazing hair! It was a phase that didn't last long.

From a very young age I've always preferred male company, from as young as about 10 I remember being attracted to other men. I grew up in the West Country and my exposure to LGBT life was hearing my step father and grandparents saying how disgusting it was that men kissed on TV. A real standout moment was my grandmother watching 'This Morning' and there was a Corrie story line where two guys kissed on the sofa. At this point of my life I didn't know what it mean to be gay, I never thought I was gay... I just knew that I wanted to kiss boys instead of girls!

Fast forward a few years and to the early noughties. It's 2004 and I had my first real crush on a boy. His name was Luke and I was smitten. I mean, I'd crushes in the past but Luke was something else. I was 13 years old and knew what being gay meant even though I hadn't really come to terms with it. Luke had a girlfriend who was one of my best friends. They split up and I was so happy (horrible I know) but in my mind, this was my chance to have Luke. As you can probably imagine... This didn't go to plan. Now, I need you to not judge me... Promise? Well, every Friday me and the kids from school would hang out in a car park in the town I grew up in, we'd swig on white lightning and play music from cars and go drag racing (not RuPaul style) like actual car, drag racing. This is where I thought I would make my move on Luke. On the night I planned to do it, I had a little too much to drink and ended up kissing Emily. I know right? What the actual? However later that night I tried to kiss Luke, drunk as skunk and in front of about 20 people. Awkward doesn't even come close, I still wince when I think about it. It won't be a surprise to you but he didn't kiss me back. Mortified, I ran away and went home.

Now, if you didn't grow up in a small town you won't know this but gossip gets around. My dad was very well known in the area, he was and still is a football coach and was firmly 'one of the lads'. I didn't think about what I did at the time or worry that it would get back to my dad because I didn't really remember what had happened.

My dad and I now have a great relationship but it was rocky for a while. I was really close to my grandparents on my dads' side, they never judge people and considering are deeply religious, very forward thinking.

A few months had passed and I started hanging around with a new crowd of people and guys who identified as bisexual. At this point of my life I was a lot more 'grungy' ... Wore nothing but black and guy liner and listened to bands such as My Chemical Romance and HIM. I really started to become close with one of the guys called Kyle and at a house party... We kissed! I immediately felt like all the dots had lined up in my life and genuinely felt the happiest I had ever felt. Kyle and I started dating, neither us told our parents and we kept our relationship on the low from some friends.

After a few weeks of dating I was working in our family bakery and with my grandfather. He asked me if I had a girlfriend... I obviously replied with no, then out of no where he asked if I had a boyfriend... I was so scared and didn't know what to say so just said... Yes, yes I do. To my surprise he was amazing about it, so supportive and said that I needed to tell my dad and stepmother as it was only fair. I didn't want too at this point, I didn't think my dad would be happy and I had a bad relationship with my stepmom.

So that was part one of my coming out story and my grandfather and I had become closer than ever before. The guilt and confusion of releasing my sexuality was starting to eat me up inside. I was moody, I was angry and didn't know what to do. I knew that I had to tell my family.

The second part of my coming out story wasn't as glamorous. One day after school, I was so upset and my sister, dad and step mother had to go to the dentist. I was so quiet all week and before we went my dad kept asking me what was up. I burst into tears and just blurted it out 'I'M GAY OK' and then had a sudden realisation of what had happened. My family just froze... Said nothing for what felt like ages until eventually my dad said 'do you want to still come to the dentist' ... I didn't, no. They all went and left me at home. Now, I had to tell my mum. I lived with my dad and stepmother so I called my mum, she answered and I burst into tears, she was so worried and kept asking me what was wrong and again I just blurted it out! Her reply was 'darling I've known for years and I will always love you'. I felt like a huge weight had been lifted and I could finally tell people about my boyfriend and start being myself around my family. My dad took sometime to come around and I no longer speak with my stepmother but it was the best thing that I ever did.

Don't feel like you have to tell people because it's the right thing to do, don't allow someone to pressure you. Coming out to your loved ones is one of the life changing moments. It's never perfect, never how you envision but it will change everything forever and for the better.

Thanks for taking the time to read my story and if you feel like you need someone to talk to, feel free to reach out.

Catch Matt weekdays from 7am with Jessie, for Breakfast with Jessie & Matt

For Brighton, from Brighton - join Guy Lloyd from 8pm 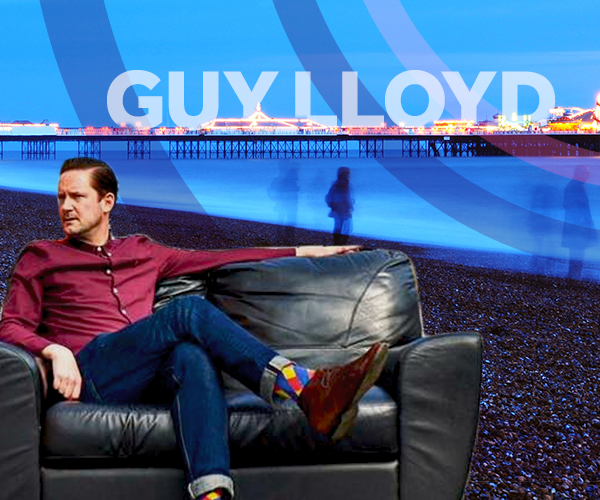 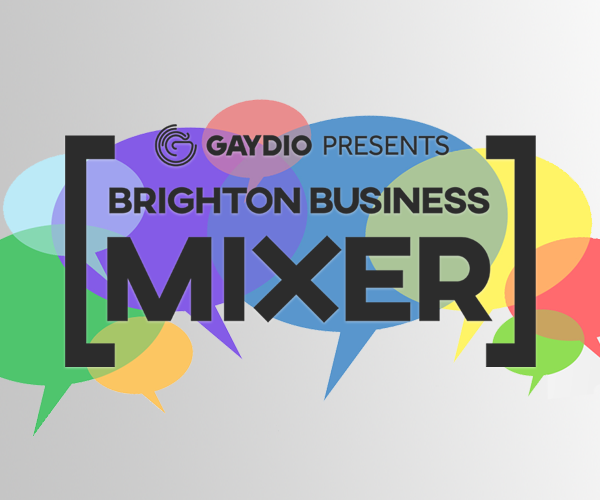