Listen
You are viewing content from Gaydio Brighton. Would you like to make this your preferred location?
Home > Shows > Guy Lloyd

Local legend? Icon in Brighton? We're not sure how best to describe Guy - but since he's previously been at the healm of one of the city's most high profile radio shows for a whopping thirteen years, you probably already know him (or of him...!)

If you don't know him as a familiar voice on the radio, he's been peeled off the floor of Revenge at 4am more times than we'd care to say, and has a glittery cat-suit-wearing alter-ego 'Vince Venus' that somehow went viral after a vocal 'performance' on Britain's Got Talent.

If you're looking for someone who loves Brighton as much as you do, moisturises just as much as you do and has fantastic hair - you're in the right place. He's a sea-swimming, yoga-practicing vegan too - though tends to keep that under wraps, else you might doubt his cred. That said, when it comes to dropping those massive dance tracks and spinning our city's favourite pop beats, remixes... We know he won't leave you disappointed. 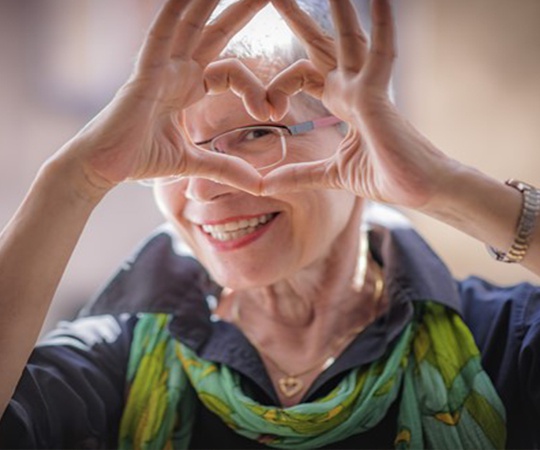