What is the support like for Trans people in Stoke?
Kirsty tells us her story....
Growing up in Stoke-on-Trent I was often teased and called gay and told to ring the Lesbian, Gay Switchboard. This I denied as I knew I fancied girls so I didn’t think I could be gay. My first memory at the age of 8 was of wearing female clothes but I could not bring myself to admit it was true as in the 1970s/80s being Transgender wasn’t spoke about. By age of 17 I had thought about coming out and even had a Transgender friend. When I first had the internet I started looking into Gender Dysphoria and realized the only way to be the true me would have been to move away from Stoke which tore me between family or being myself. I carried on dressing in secret for a few years.
I first came out to an ex-boss   who seemed to welcome me dressing and even invited me around so I could dress at her house. Whenever I spoke to her about me wanting take HRT she wouldn’t talk to me. She suggested I phone the works medical service and talk  things through with them.  At this time I came across Gender Matters web-site and a link to Sanctuary Stoke and the LGBT Network Staffordshire. After attending my first few meetings (which I was too shy to take my coat off for!) I started to volunteer for the LGBT group. I started to find myself and I am now on HRT and attending GIC and starting to feel happy about myself for the first time in my life.
Stoke-on-Trent & Staffordshire has a large Transgender community; however support and social opportunities have previously been limited.
Sanctuary Stoke & Staffordshire was set up by The LGBT Network in partnership with Gender Matters & Staffordshire Police to support people who are Transgender in Stoke-on-Trent & Staffordshire.
For more info go to http://www.sanctuarystoke.com
Back to Stoke Pride
Back to project pride 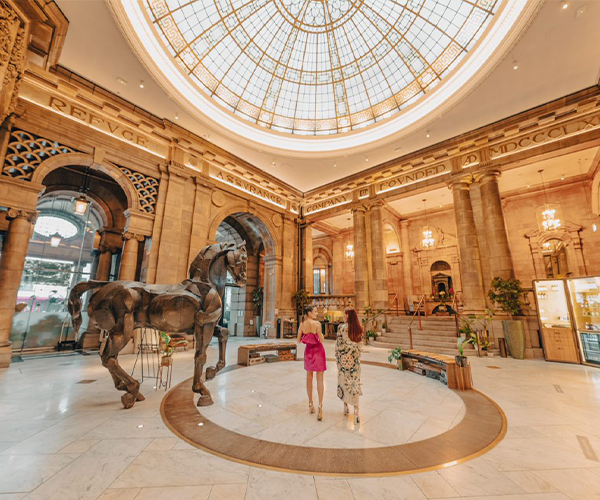 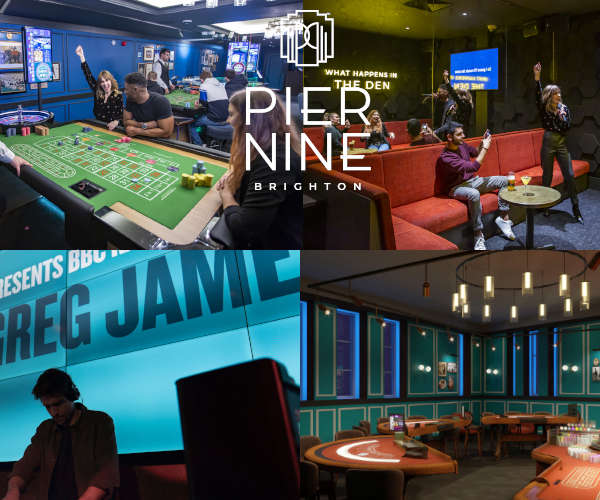