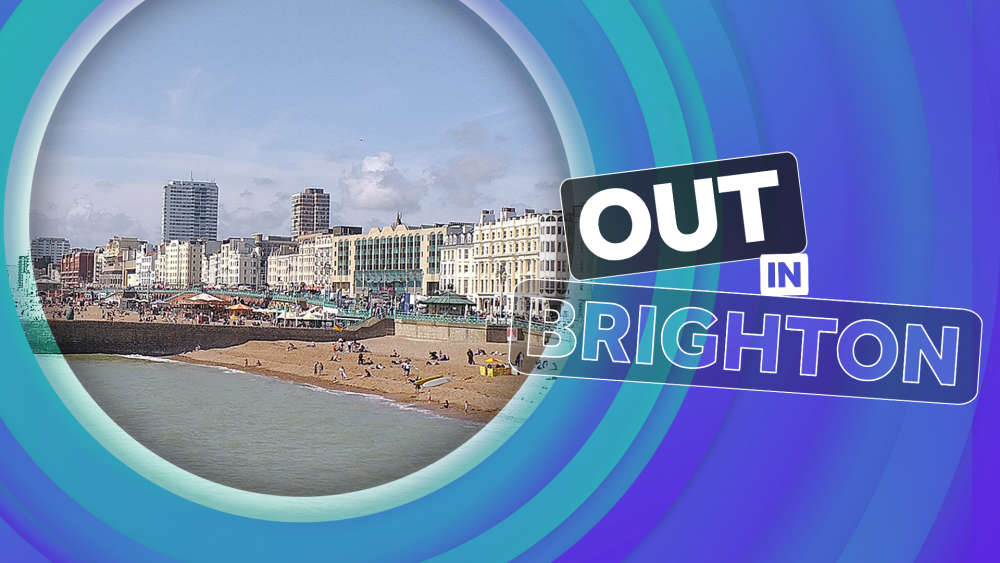 Brighton is often described as a shining jewel in the south coast of Britain, with so much to see and do. Gaydio sent Lee Barnes and Connor Mosely down to the sunny seaside of Brighton & Hove to see what there is to do and sample some of the activities you could also get up to along the delectable south coast. 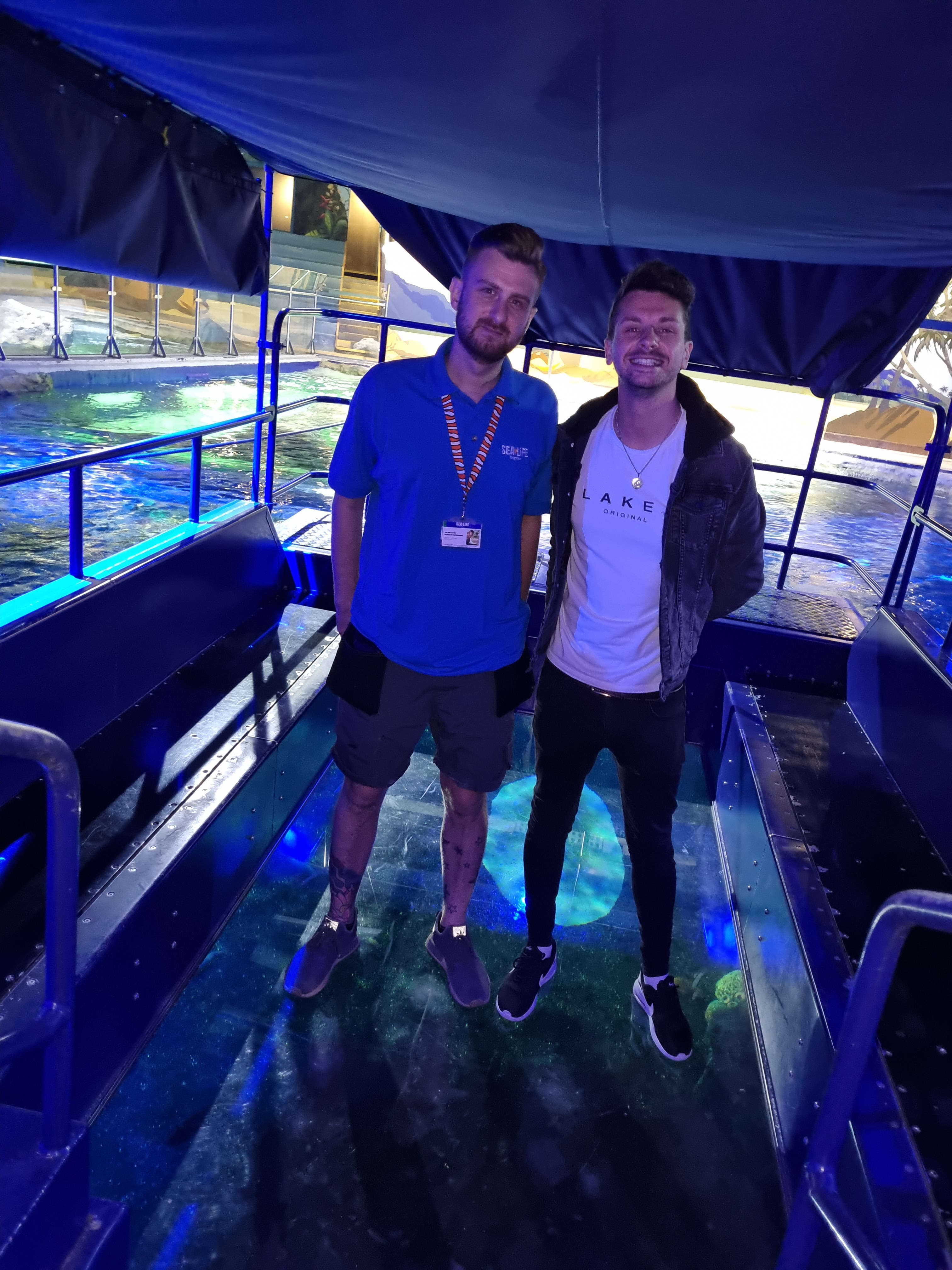 Lee Barnes went to check out one of the oldest aquariums in the UK, that is the Sea Life Centre in Brighton. Lee spoke to, Neil the General Manager, and Joe who is the display supervisor about the location. 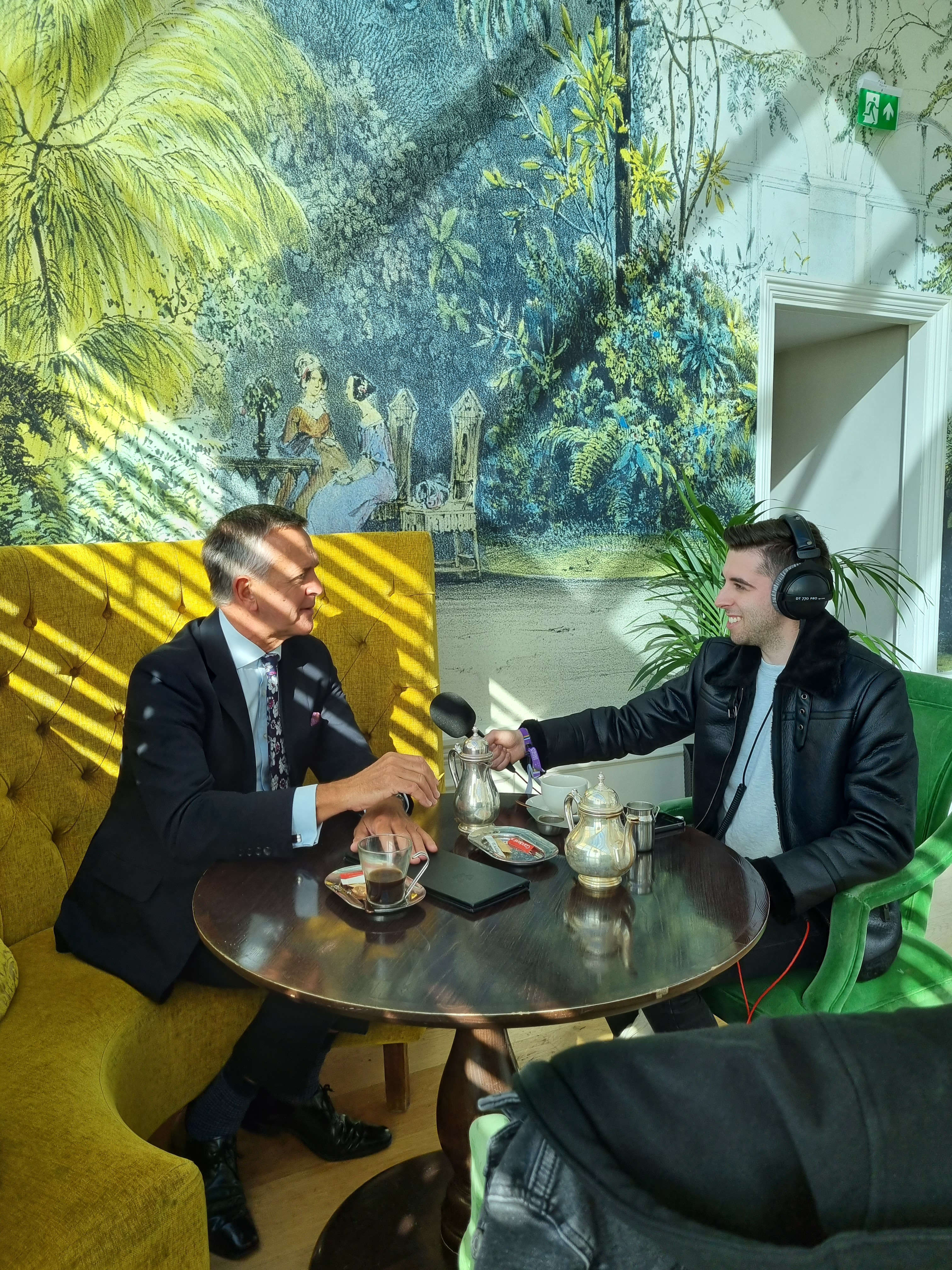 One of the places we had the chance to visit was The Grand Hotel, a fantastic old building offering afternoon tea with stunning sea views. 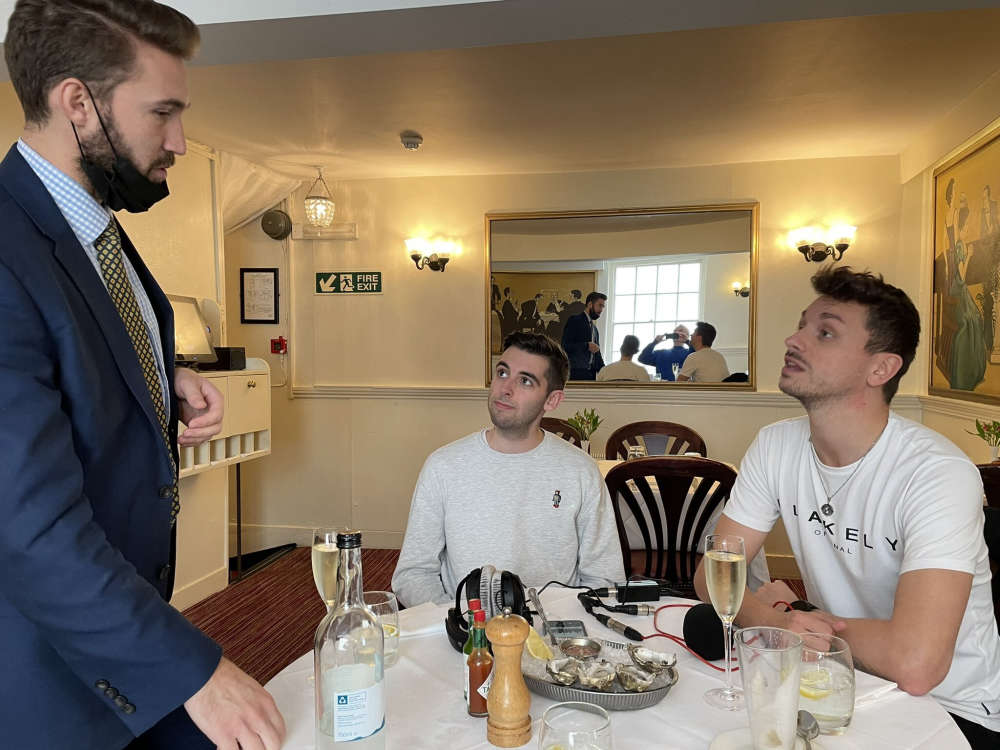 English's is one of the oldest seafood establishments in Brighton, who specialise in oysters. Gaydio caught up with the owner of the restaurant who told us about the history of the place, some of the celebrities who visited and even about the resident ghost! 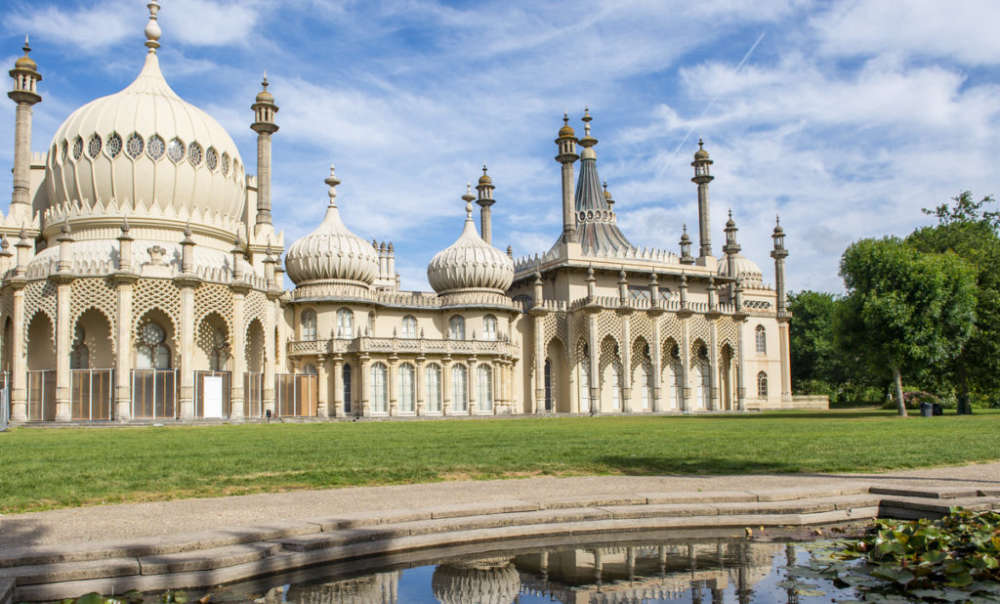 The Royal Pavilion in Brighton is a museum attraction offering stunning tours of its art, royal palace rooms, gardens and much more, with design inspired by both China and India in its decorum and architecture. 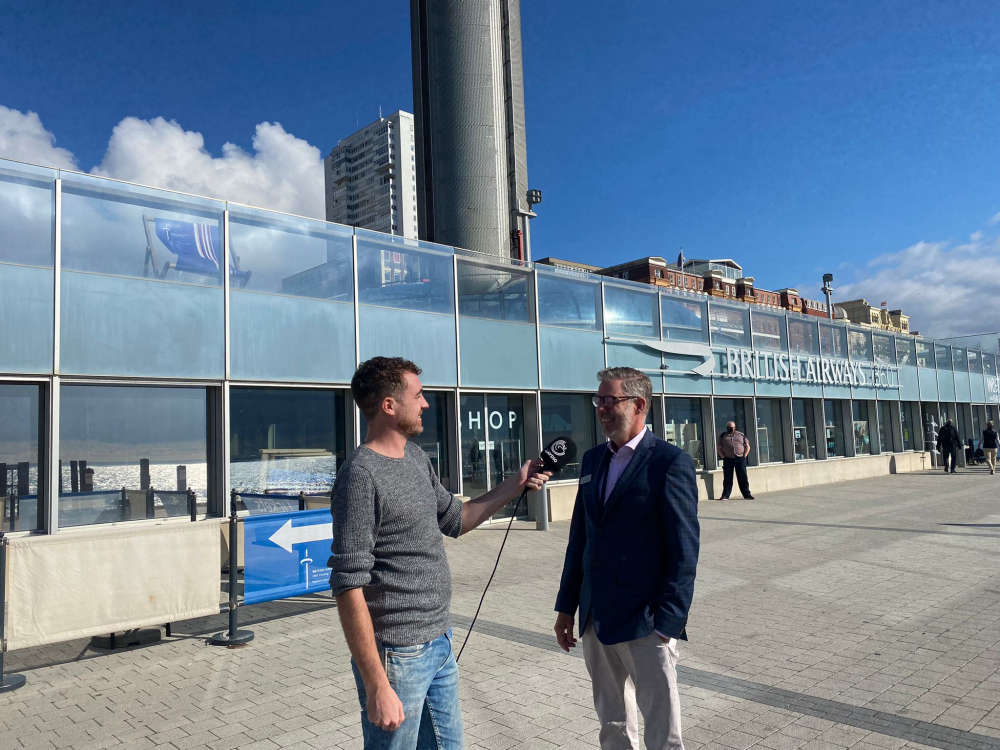 Gaydio Producer Tom Barber took a flight on British Airways' i360 down in Brighton, a travel-pod that takes its riders 450 feet into the air for stunning views as far as the eye can see, across the ocean and the land around!