Listen
You are viewing content from Gaydio London. Would you like to make this your preferred location?
Home > Connect > Proud to be > Coming Out > Alex Bakers Story

I’m Alex. I’m sixteen-going-on-seventeen. I’m one of the lucky ones. My parents are nice. I live in a nice town. I go to a nice school. If you’re reading this hoping for a story with all the twists and turns of a seven o’clock soap opera – you’ll probably be left disappointed. But I’m writing it because, you might be just as lucky – so take that leap of faith.

It’s the summer of 2003 – which in my head, I’ve just sung along to the tune of the Bryan Adams song with a similar name. I’m not cool – as you can tell. I’ve spent most of my time at secondary school trying to exist ‘under the radar’ (my mother was a teacher, at the aforementioned school… so appearing invisible and of little interest was a pretty good survival tactic).

That started to change during that amazingly long summer holiday you have when you finish school in year eleven. It feels like it goes on FOREVER.

I’d had girlfriends, even made one girl cry - for a very long time - when I let her know it really wasn’t working out.

There were boys though, on the quiet. Obviously.

I remember thinking as a younger teenager that I could never come out. In fact, that I would never be able to ‘be’ a gay man. It just wasn’t a ‘thing’ in the quiet pedestrian suburbia that I grew up in. I didn’t know any ‘gays’ – though my Dad worked with one. He dressed well and I remember thinking that his Powerpoint presentations looked much better laid out than anyone else’s… but he was also the butt of most of the workplace jokes. Gay men were still dying of AIDS related illnesses, Freddie Mercury didn’t seem that long gone - big fan. I guess I just assumed I’d carry on pretending to be wholeheartedly ‘in’ to girls, get married and live a thoroughly miserable lie of a life – because the flip-side of the coin didn’t look that bougie either.

I guess by 2003, things were starting to change. It feels weird getting in to politics whilst writing something like this – but it’s something that changed who I became. 1997 saw a sea change in the way the country ‘thought’ and suddenly the Blair government were vocally legislating to protect our community. Whatever its ‘post Iraq’ legacy – I’ll never forget that. It definitely wasn’t okay to take the piss out of the guy who made the whizzy Powerpoints anymore. Graham Norton was on Channel 4 and me and my mates would sit, watch and laugh – with our parents – and him being gay, just didn’t seem like such a big deal… when it was somebody else.

When you haven’t told anyone in the real world that you’re a homo, the internet was somewhere you could chat to other guys – without anyone actually noticing. In a world without ‘apps’, I met most of them on fledgling online spaces that we would probably call social media in 2019. Faceparty – which despite the strapline ‘sit on my face and party’ was a website, not a page in the karma sutra - was the place to be when you were 16, provided your parents let you on the dial up.

Anyway. There was a boy, on Faceparty. We chatted quite a bit and ended up going on a date to Brighton Pier. Still remember it now – he ate a (pretty rancid looking) cheeseburger, so it was obviously love at first sight.

Perhaps the seemingly never-ending carefree early noughties didn’t lay the best foundation for us millennials to face the ups and downs of the decade that followed, but there – in the moment - everything seemed like it would just go on being okay forever. I think that’s a sixteen-year-old thing, on reflection!

It seemed like it would be okay to tell people.

So I told my friend James. He was kind. His brother was a bit camp – sorry Olly, if you randomly read this, but I’m sure you don’t need me to tell you. He was just a nice guy – and, as is generally the way with people who are nice before you come out, he was exactly the same person 20 seconds later. No. Big. Deal. More friends gradually got told. No dramas.

I needed to tell my parents – which I guess is the bit people worry about. I was living at home – they fed me, put a roof over my head.

I can’t remember why I picked the moment I did. I guess there was no specific urgency, apart from wanting to get it over with. They were watching the telly, and I remember sitting between them and the screen, cross legged on the carpet. On reflection, a fairly baffling way to start a conversation.

There was a bit of an awkward silence.

There was a bit more awkward silence – at least in part, because I’d just realised the words ‘say’ and ‘gay’ rhymed and I’d sort of thrown myself into an accidental coming out freestyle-rap-poem.

I actually don’t remember what happened next, because – as I warned you earlier, the after-effects have been unremarkable. My Mum later said that she’d always known – I mean, I was in the school choir. My Powerpoints are also pretty snazzy. My Dad… was a little more mute, but I think Dads have a tendency to be like that anyway, or at least mine did. He’s fine about it though. Life carried on very much as it did in the days and months leading up to that moment.

Fast forward to 2019, and my mother’s on the roof of an open-top bus in the parade at Brighton Pride dressed in a rainbow flag… I talk about gay stuff on the radio and have spent a decade playing Lady Gaga songs in a LGBT+ nightclub. In terms of coming out – I guess that’s a happy ending, right? 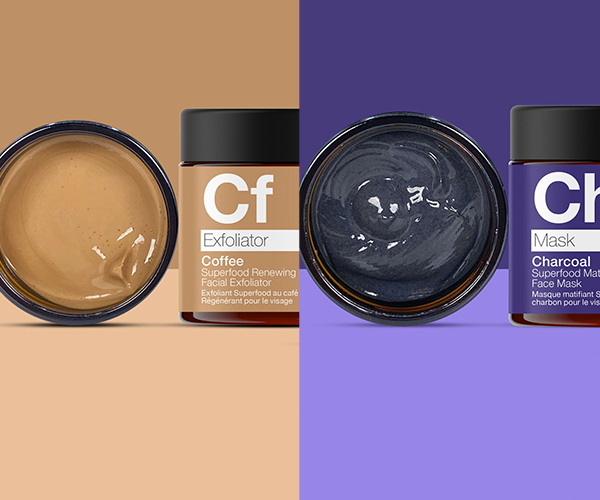