When you think about a radio show, you probably picture a Starship Enterprise-worthy array of buttons, switches, screens, levers and goodness knows what else... Now picture the exact opposite of that image and you're imagining the life of most of the Gaydio Brighton presenting team right now.

We've always been pretty good at clever (sometimes unusual) engineering to make things work, but as of this week I've been on-air in a wardrobe on a near daily basis. My colleagues have made an array of makeshift studios ranging from a bijou 'Palace Pier' style fortune teller's boudoir to an 'under the table' solution that reminds me of tales my grandparents would reel off about hiding from air raids in World War 2. We even had to courier an emergency laptop across town, door to door at 1am. 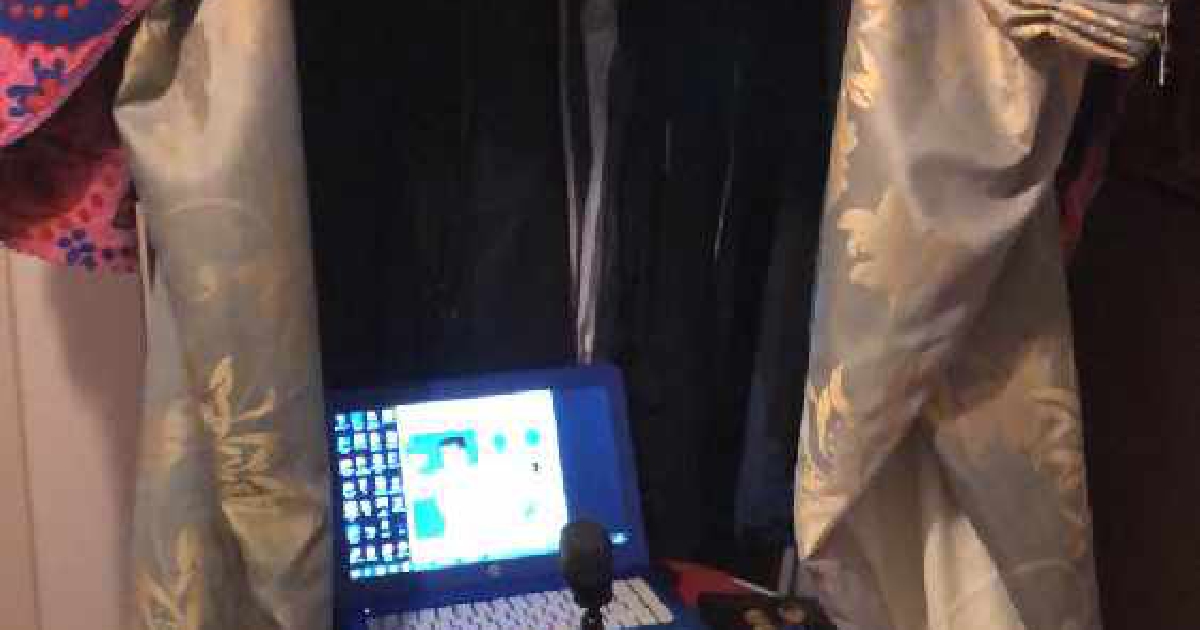 If I've learned one thing, it's that people who are passionate and enthusiastic about what they do are just as passionate and enthusiastic in isolation. There's been a wonderful sense of camerardery with people offering help and support in ways I would never dream of asking them to. If you're lucky enough to be around folks like these, I guess the experience of the last ten days or so proves anything can be done - just about - from home.

One thing we've really relied on is digital comms - and nothing fancy or 'buy-in', but regular Whatsapping in a group has been set up across our teams. It's also been one of those times where talking to others in the same industry, but not necessarily the same company has been invaluable. The messages between different radio groups or stations that might normally compete against one another - but are instead on hand helping out on communal Facebook groups and the like has been a real boost to getting stuff done.

In terms of work-life balance both my family and friends have repurposed apps usually reserved for out of office meetings to keep in touch face to face. Mothers' Day on Skype became a thing and then the next day (much to the horror of someone who hates surprises) my flatmates managed to get fifteen friends simultaneously appearing on the living room TV to celebrate my birthday with an app called Houseparty.

In a weird way... I feel both more and less connected to the city around me than I did a few weeks back - but I've certainly never missed my real desk so much before (and probably never will again!) 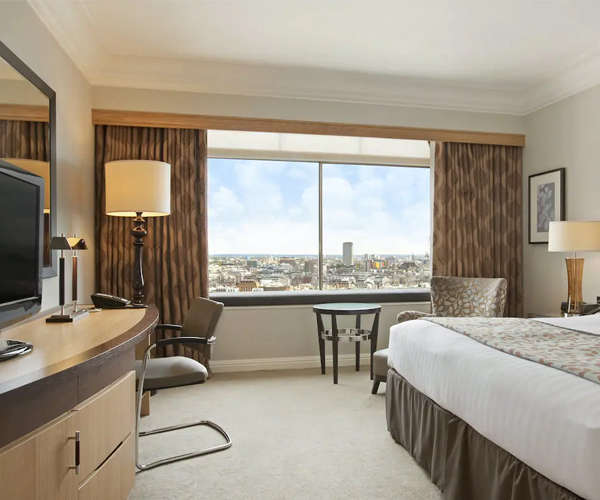