Our lycra has been febreezed, the playlist has been chosen, we now just need to raise as much money as possible! Any amount you can give will be greatly appreciated - and get you massive amounts of on-air love from us!

We'd love to see you on the day too - come on down and shake your pompoms at us! It promises to be a great day.

Taking part in a 5k is not much to most but a lot to me! So while I'm doing this, I want to raise money for THT which have helped many of my friends and family... Help me help others x

Hello - I started running a few months ago & am really enjoying it. I’ve done a couple of organised 5k runs but not yet ran in Victoria Park. So I thought I’d combine my first run there with some fundraising & signed up for the Red Run. Thank you very  for contributing, 😊 Rob

Breaking 50 mins! I'm Running 10k in 49 mins 59 secs for Terrence Higgins Trust because I want to do this to support this great charity 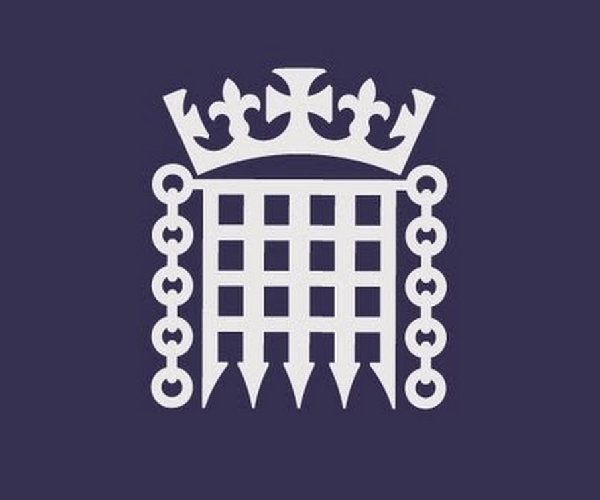