Nicole Scherzinger has revealed she often doesn't feel "worth it" or "enough" in an emotional video to support HIV sufferers on World Aids Day today.

The singer joined Prince Harry, Gemma Arterton, Ricky 'The Hitman' Hatton and more to tell all for the Feel No Shame campaign.

She said in her video message: "Sometimes I don't feel like I'm enough, that I'm worth it, and that erm I don't fit in, but #FeelNoShame."

Launched by Harry himself, #FeelNoShame will see celebrities reveal a secret on video to raise awareness of the diesease. Check out the video below... 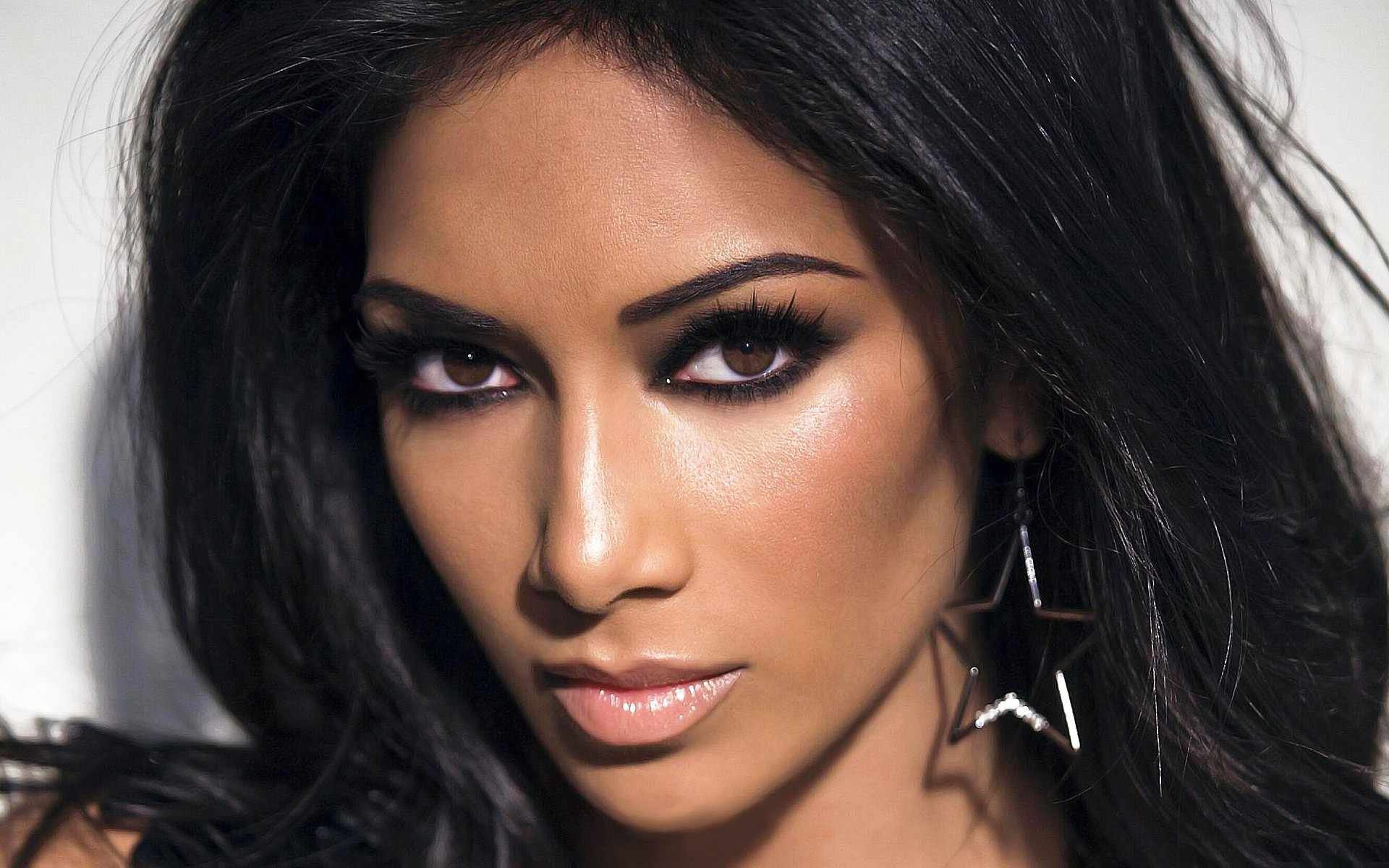