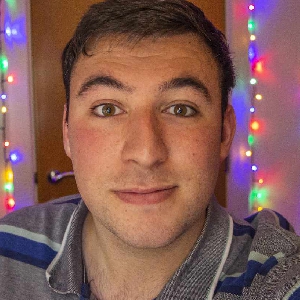 Luke is a student import to Manchester who graduated Salford University back in 2017 and has never left.

He has had a passion for radio from a young age and taking part in the Exchange is allowing him to feed his passion. He is a massive musical theatre fan and alongside his work in theatres, also works in television production too.

Often found at Oscars Bar on Canal Street enjoying a cocktail or two!