Simon is an out and proud English Teacher of 11-16-year-olds. Prior to teaching he has worked as a Community Support Worker for adults with disabilities, a team manager and careers advisor for adults, and dabbled with a brief (and stressful) stint in sales.

As a young gay back in the early 90s, he flirted with Hospital Radio at Furness General in Cumbria, reading the weather ("sunny smells") and co-hosting a Sunday music show with his then-best mate, Helen.  He later attended a short radio course at the home of former Radio 1 DJ Bruno Brookes. He also hosted his own current affairs show on community radio in the late 00s.

Simon joined the Gaydio team in the summer of 2019 where he participated in the radio academy training course focusing on LGBTQIA+ mental health issues. As a survivor himself, he created a documentary for Gaydio on the mental health legacy for male survivors of sexual assault, abuse and rape which is currently available to listen here. Naturally opinionated (gobby), he joined the Exchange team in the Autumn of 2019 and is passionate about representing and giving back to his community through the programme.

He frequently regales with anecdotes of his sometimes hopeful, often disastrous and depressing tales of gay dating. Simon's age is a state secret. 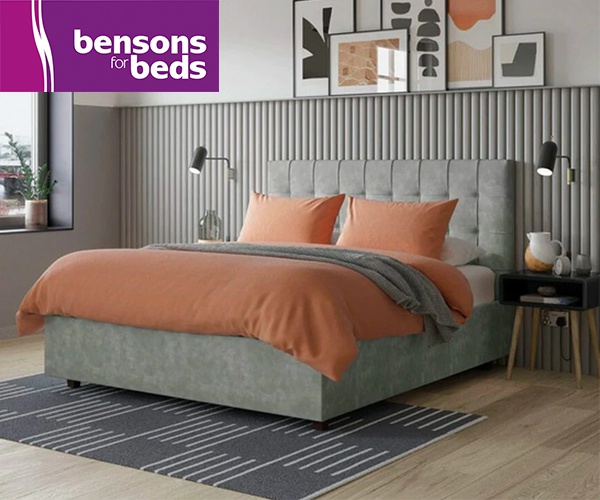