Listen
You are viewing content from Gaydio Wales. Would you like to make this your preferred location?

A Question of Queer

Register to play to win on breakfast with Matt Crabb! 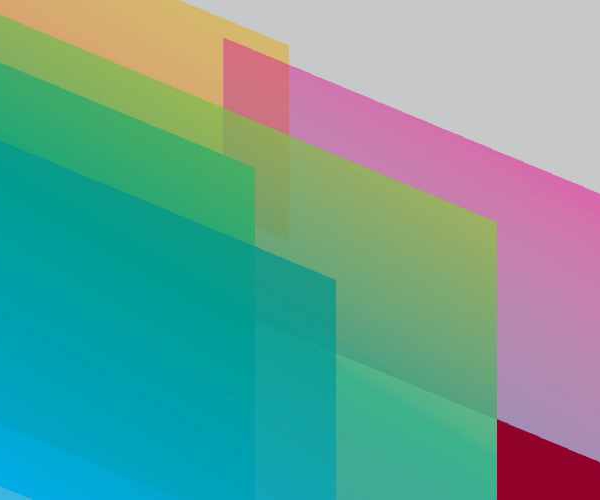