The UK’s biggest and original LGBTQ+ radio station, Gaydio are announcing today that celebrity fashion-consultant and DJ Gok Wan is joining Gaydio, for an exclusive special guest mix show starting from Friday the 3rd of September for a limited time, between 1800 – 1900. 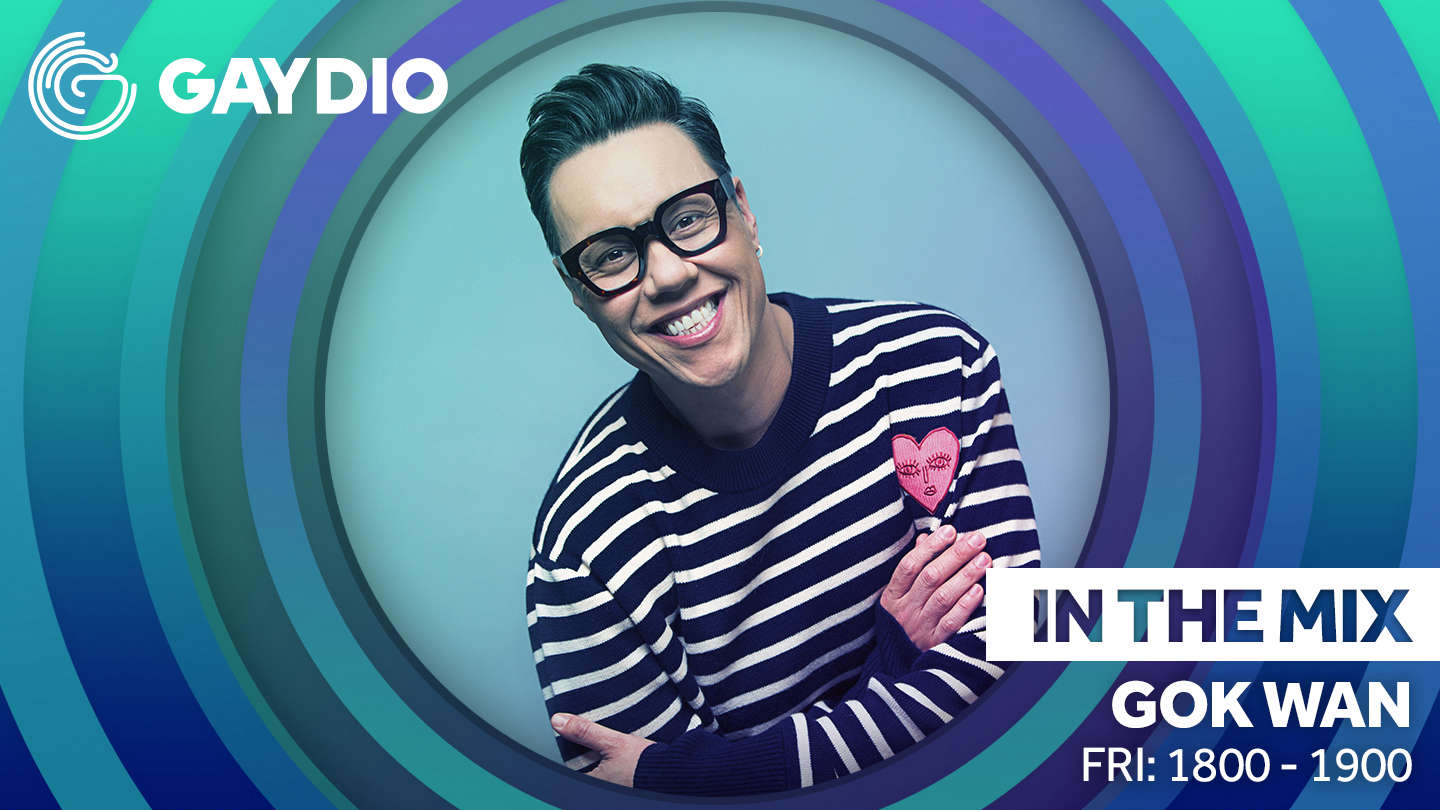 Known for his fashion design, styling, best-selling books and as well as being a beloved presenter and television personality, Gok is also a DJ and producer. During lockdown he used his Isolation Nation online stream to showcase his love and affection for house and dance music, with all the energy and flair the nation has come to expect from him.

Kriss Herbert-Noble, Content Manager for Gaydio said “I’m so happy that Gok Wan will be showcasing some of his favourite music In The Mix throughout September for us. At a time when many festivals and Pride events aren’t going ahead, Gaydio is a home for LGBTQ+ people to connect around a shared love of music”

Gok Wan Ads “I have always been a huge fan of Gaydio, even before I was on the decks myself, and I am super excited to bring my music to the station in the company of some of the greatest DJs out there. Let's party!!”