Listen
You are viewing content from Gaydio East of England. Would you like to make this your preferred location?

With over sixteen years of experience in the radio industry, Phil has worked as a radio presenter, Head of Music and Programme Manager. During that time he has also worked as a professional DJ, club promoter, podcaster and producer, working both across the UK and internationally.
In July 2008, whilst working for GaydarRadio, he helped the station win the Digital Commercial Station of the Year award at the Arqiva Awards. In his Head of Music role, he has gained respect and trust from key industry figures, and has been crucial to the development of many recording artists, both established and unsigned.

Phil's radio career has included time spent at Immedia Broadcasting, Win FM, Q Radio, GaydarRadio and Gaydio. His accompanying DJ career's highlights have included a guest spot at Tiesto's Victoria Park festival, the launch of his own electronic retro night (Club i), prime time sets with Fierce Angel and Miami Calling, and a beach-side performance at Poptronik in Sitges. Phil also has a history of music journalism for both hard copy magazines and online publications.

More recently, Phil teamed up with fellow producer Rich B to remix commissioned releases by Ariana & The Rose, Olivia Somerlyn and Holly Johnson, with many exciting releases by major acts in the pipeline for 2015. Phil also releases a monthly podcast with Freemasons diva, Katherine Ellis. 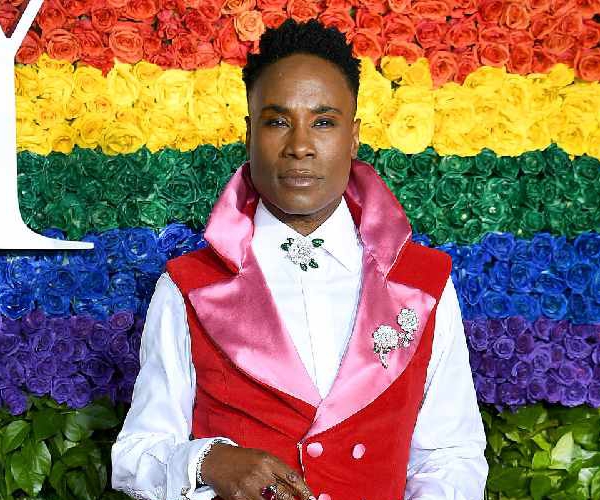