Another reason why Ariana Grande is THE QUEEN of pop!

The whole world is in love with Ariana Grande right now and it's not wonder; the newest (and first) honorary citizen of Manchester has time and time again proven to be a class act when it comes to loving her fans and being an LGBT ally.

Now an old clip of a radio interview from 2015 has resurfaced online that only confirms what we already knew; ARIANA GRANDE IS THE QUEEN OF POP! 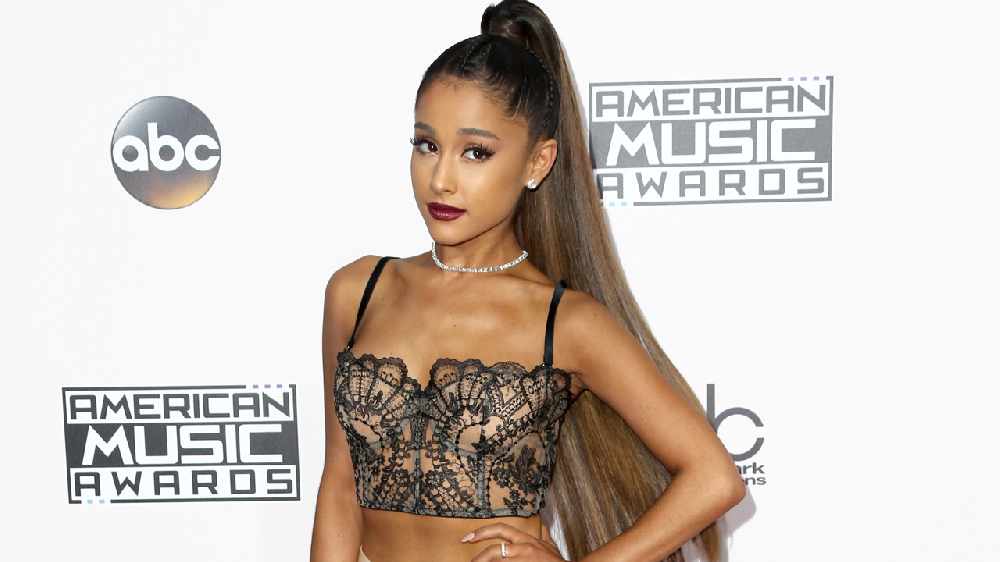 No shorts at work? A skirt will do!

Can't wear shorts at work? This guy had the best solution ever! 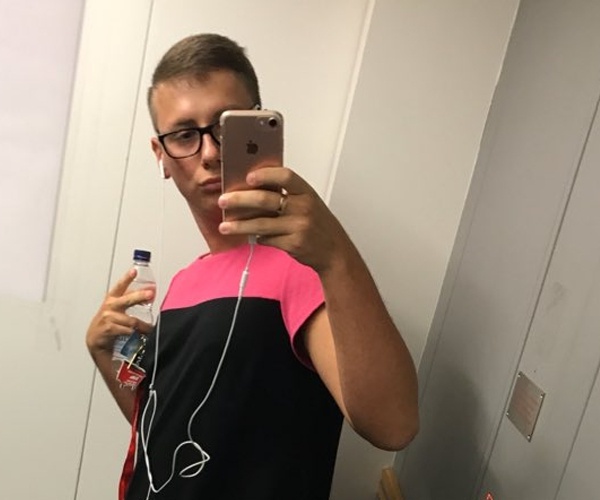 We Will Not Let Hate Win 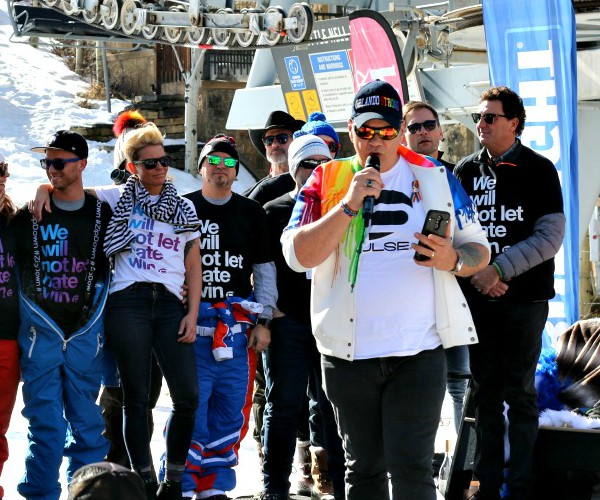