When Guns N’ Roses stormed onto the scene in 1987 with Appetite For Destruction, now considered to be one of the greatest albums ever, they became global superstars in a short space of time. But, just as was prophesied in the Nightrain lyrics, the band crashed and burned and the original line-up ceased to exist after the Use Your Illusion tour in 1993. After a major bust-up between the band’s most prominent members, Axl Rose, Slash, and Duff McKagan, it seemed that the founding members would never reconcile. But, amazingly, they reunited in 2016 and have been cementing themselves as one of the biggest bands in the world ever since.

Guns N’ Roses may have started out in the pre-internet era, but the rebooted version of the band is by no means lost in the digital age. Indeed, the California rockers have adapted to the changing market and worked out how to use it to their advantage.

Rose and his fellow band members have certainly benefited from a common theme of the modern age in the form of cross-franchise marketing. In this model, various media is used to boost the success of the franchise as a whole. One such example is their branded slot game available on platforms hosting online casino games, which features some of their best-known songs. This specific form of franchising has mainly been seen with films like Jurassic World and Bridesmaids, but GNR started a new trend of music-based slots that are able to coincide with a band’s success.

The game was released around the same time as GNR started their Not In This Lifetime… Tour, which went on to become the fourth highest-grossing concert tour of all time.

Greatest Hits Released on Vinyl For the First Time

It has long been mooted that a new album is on the horizon, but Rose is renowned for being incredibly meticulous and a perfectionist when it comes to releasing new material - Chinese Democracy, which was eventually released in 2008, was more than ten years in the making.

To appease fans and satiate their appetites for new GNR content, the band decided to release their Greatest Hits album on vinyl for the first time. The record was originally released in 2004, and is one of the most successful albums ever made. It is one of only five albums to have spent more than 500 weeks on the US Billboard chart, and this new release of the vinyl edition could see it smash even more records in the years ahead.

Guns N’ Roses have not only managed to evoke nostalgia and attract audiences again who followed them before, but they have also benefited from new marketing methods to bring in listeners. With future albums and tours planned, GNR could go on to be considered one of the biggest bands of all time. 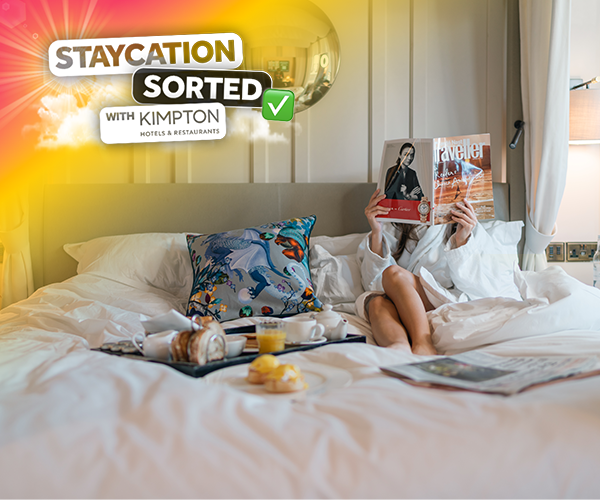