Minding the Gap: Why financial advice is missing the mark

Financial advice, fundamentally, is expensive. It’s a service that falls somewhere between a ‘nice to have’ and a major strategic benefit to people. In the modern age, the number of gaps that have formed are stark and worrying to many. Whether we’re investing, saving, earning, or making major financial steps, the younger generations are showing signs of missing the mark - of falling short of the threshold to make many of the decisions that predecessors were able to make in their twenties.

This gap has widened for a number of reasons, however, it’s also now combining with one of the largest generational transfers of wealth in history. Where these two factors will leave us in ten, fifteen, or twenty years is anyone’s guess. However, the reality remains that being prepared and lacking understanding of options - particularly options that can be exercised now rather than later - could make all the difference. This is especially true for minorities who exist outside of privileged circles. 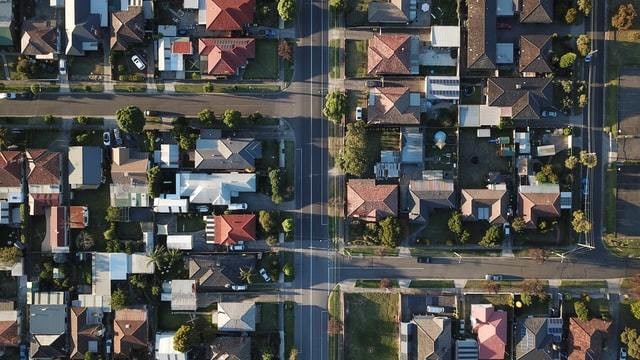 It’s entirely clear that young people value financial advice - this isn’t a question of motivation. Openwork conducted research recently, finding 33% of respondents were uncertain about where financial advice could be accessed. That figure rose to 51% for 18-24-year-olds. That’s a pretty drastic number, indicating that 1 in every 2 younger people wouldn’t know where to begin with seeking help or guidance.

Interestingly, more women were uncertain than men on the issue. It goes much further than worrying about where to seek advice, it seems women are disenfranchised and under-supported across all manner of financial services. Fidelity conducted a study on pension saving, finding 54% of women felt they wouldn’t have enough to live comfortably in retirement. Similar studies by The Pensions Policy Institute estimated that women over 60 would have around £51,000 of savings, where men would have around £156,000 to rely on in retirement. It’s a stark and troubling statistic to consider an entire gender is so overwhelmingly behind in their ability to plan and build personal wealth.

Openwork went on to find over a quarter of those surveyed didn’t know if they were even on target in savings for retirement. That lack of knowledge and awareness is key. A lack of wealth can be actioned, but if we don’t know how to handle the issue, or that it even exists, it’s unlikely anyone would do much about such a long-term issue. 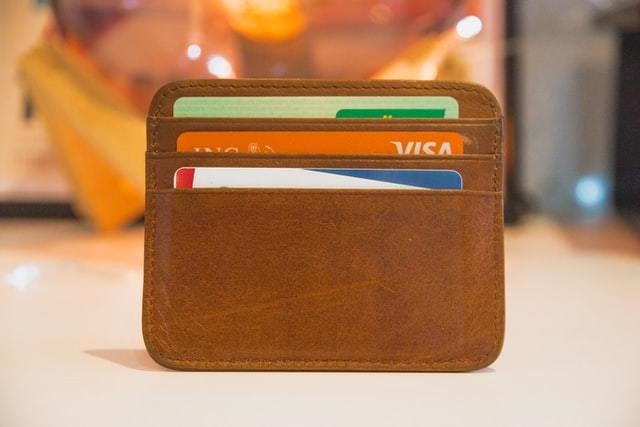 Another major step to wealth building is homeownership, and it’s a similar story there. Historic data shows that another inequality gap has appeared, largely focused on the young. In 1995, approximately 1 in 5 first-time homebuyers were between 16 and 24 years old. Whether they were supported by self-made wealth or help from parents is not clear, however.

The same survey 20 years later found fewer youngsters able to afford a house in the 16 to 24 age bracket, and an increase in those just over 25 putting down first mortgage agreements. It suggests the stunting of a generation’s ability to take the step. Is it a question of means or understanding? Digital platforms and supportive services like Trussle and their mortgage comparison site push the access question that Fidelity highlighted amongst women in their studies. Challenging the educational aspect of mortgages could be the small push more younger people need to begin building wealth and assets of their own in property.

Understanding doesn’t immediately resolve long-term, complex issues like wealth gaps and homeownership. These are major milestones we work towards over the years. However, the support systems are critical now more than ever. In periods of inequality, practical awareness, how to make major financial decisions, can be driven downwards as a result of that depression. With a raising of that awareness, we might turn the tide of a diving rate of young people who are unable, and absolutely should, have the ability and choice to make long-term investments into their own futures.