What do you get if you add the enchantment of Disney with the sparkle of pride, well that will be Magical Pride. 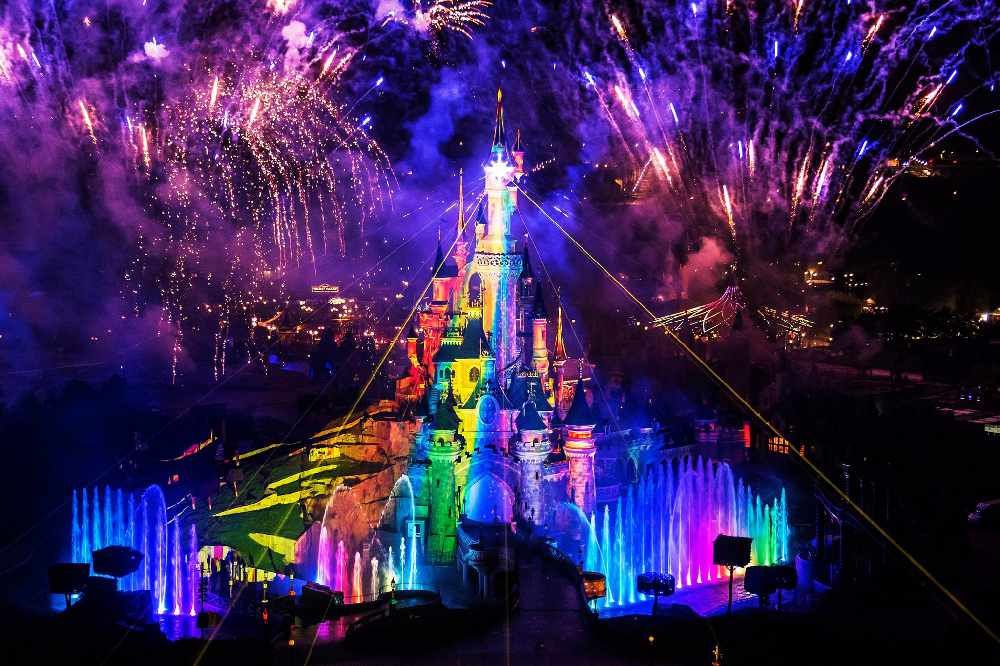 Discover the magic of Disneyland Paris this October with a three night mini-break brought to you by Greatdays Holidays and Manchester Pride supported by us here at Gaydio. Explore the Disney Parks, jump on the runaway train at Big Thunder Mountain, marvel at the Disney characters on Parade and scream as you plunge 13 floors in The Twilight Zone Tower of Terror, all before grabbing a bite to eat and partying the night away with new found friends in the bars and clubs in Disney Village including a Private Party in Planet Hollywood, exclusive to Magical Pride guests!

Now heading into its fourth year and with Disneyland® Paris celebrating its 25th anniversary in 2017, Magical Pride promises to be bigger and better than ever before! 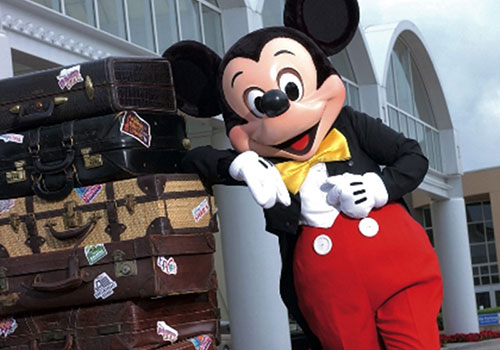 So what can you expect? Here's a little breakdown,

Grab your passports, suitcase and Mickey ears and make your way to Disneyland® Paris by air, sea or rail. Check in to your selected Disney® Hotel and head to Earl of Sandwich in Disney Village® where you will be able to collect your Welcome Pack from your Magical Pride representatives.

Rise early for Extra Magic Hours, allowing up to 2 extra hours in the Disneyland® Park exclusively for onsite guests before general park opening – a great time to grab a selfie in front of the castle whilst Main Street, U.S.A® is quiet!

After spending a fun-filled Friday exploring the Disney® Parks, Magical Pride continues on Friday evening. Meeting for late afternoon drinks in King Ludwig’s Castle before heading into Disneyland® Park, where we will gather together in our very own VIP viewing area to watch Disney’s brand new firework spectacle, Disney Illuminations! 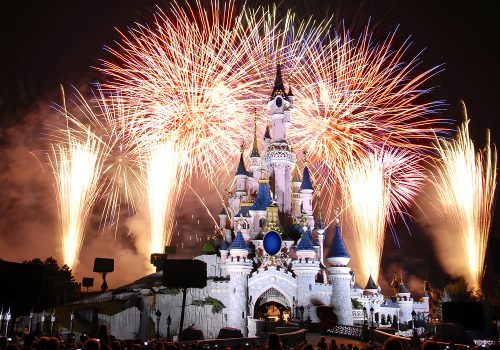 With your 2-day Park Hopper ticket, you’ll have the chance to head back in to the Disneyland Paris® Parks to experience the attractions or see your favourite characters with ‘Meet and Greet’ opportunities throughout the day – you may even get to meet Prince Charming 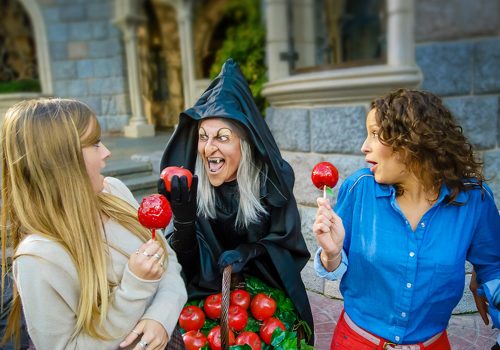 It’s time to say Au Revoir to another successful Magical Pride and bon voyage as you make the journey back home.

Prices start from £249pp and you can book now with a £99pp deposit.

If you're quick, the first 200 people to book get free VIP viewing for the Disney Illuminations.
Find out more about Magic Pride here 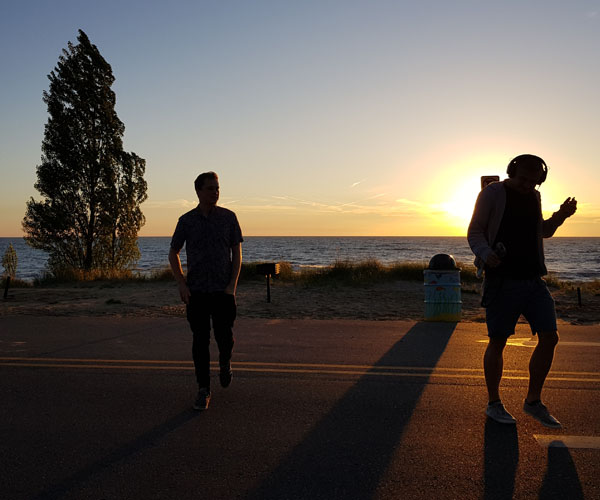 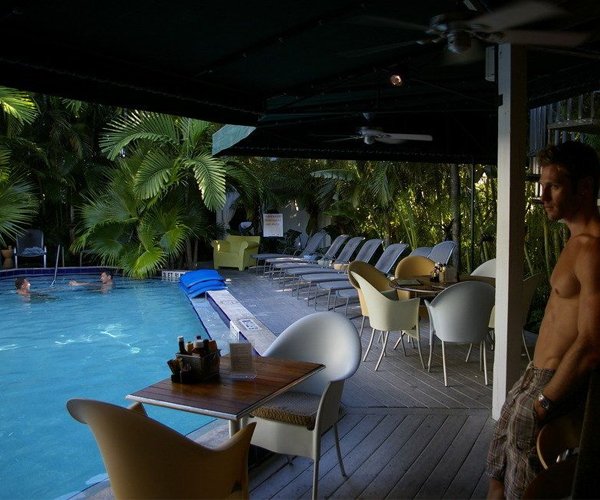