Gaydio was recently awarded, by Ofcom, an FM licence to broadcast a radio service to the lesbian, gay, bisexual and trans (LGBT) community in Brighton.

Gaydio already serves Brighton on digital radio with a simulcast of its London service. This new licence means that a new independent Board, will provide a local service specifically for Brighton on the FM waveband.

The Gaydio Brighton board consists of:

Nick MacEvoy. Chairman. Nick is a Certified Human Resources Professional currently working for a large NHS Organisation in Sussex. Nick has a large portfolio of skills and experience, from Business Development to Contract Management.  Nick has always lived in Brighton and has a passion for driving forward LGBT Equality.

Toby Whitehouse. Co-Founder and Director. Toby previously worked for the BBC, was named as one of the Radio Academy’s 30 Under 30 and has been twice listed on The Independent on Sunday’s Pink List of influential LGBT people in the UK. He currently presents weekdays on Gaydio, 4pm – 8pm.

Dan Lambourne, Director. Dan is a Management Consultant and Brighton resident.  Dan has experience in managing organisation change and transformation programmes across a number of different industries.

Marcus Patrick. Director. Marcus has been working in the radio and the media industry for over 25 years.  He has been involved in 3 station launches, including Brighton Station Surf 107.2, during which time the station won a Sony Award for Station Branding.  Other work has included running training courses at Punjabi Community Station, Desi Radio and as a Producer on Breakfast at Talk Radio UK.

Chantal Cooke, Director. Chantal is an award winning broadcaster and co-founder of the UK’s first ethical radio station; PASSION for the PLANET.  Chantal has 30 years’ experience in the radio industry working for both the BBC and independent sector in the UK and abroad, and has launched nine radio stations for a variety of radio groups.

Alex Baker, Director. Alex has a decade of radio experience under his belt, in a variety of roles including digital, content, production and programming. A regular face DJing on Brighton's LGBT club scene, Baker grew up in Sussex and has been on-air in the city for several years, on Gaydio, Juice 107.2 and GaydarRadio.

Ian Wallace. Business Director of Gaydio’s current operation. Ian has worked with Gaydio since 2006 and brings a wealth of experience about the day-to-day running of a radio service for LGB&T people. He will be a key link with the wider Gaydio network.

Alex Kakavelakis, Director. Alex is an award winning marketing professional having worked for Samsung, Coca Cola, DHL and Thomson. Alex spent the first half of his life in Greece where he helped launch the first ever community online radio station. He has lived in Brighton ever since and now specialises in building communities through marketing.

Rachel Regan, Director. Rachel has a wealth of experience working in commercial radio across Brighton & Hove and Sussex with a real passion for radio.

In 2017, Gaydio launches a dedicated FM service for Brighton & Hove, based in the city.

Members of the Gaydio Brighton board are available for interview.

We have a group photo of the board available on request. 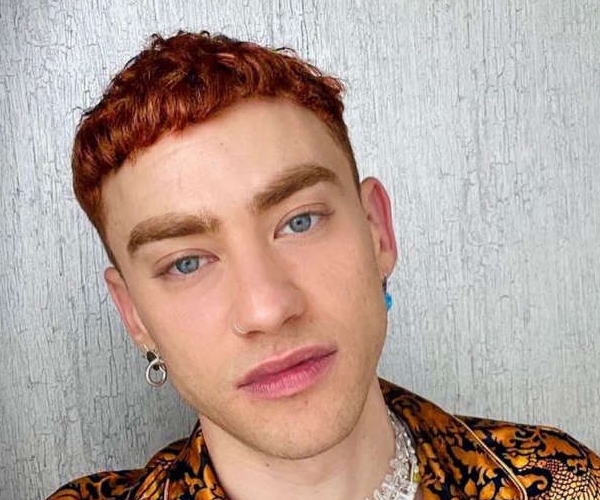 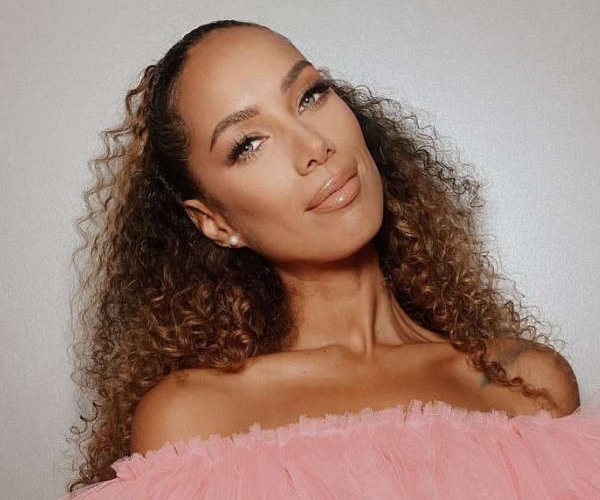