A Space to Breathe: 20 years of campaigns for gay rights from the 50s to the 70s

Peter Scott Presland is the author of an important new history of the early years of the Campaign for Homosexual Equality. A Space to Breath is the first volume and tells how from its beginnings in Manchester in 1964 this brave group of gay rights advocates spear headed the struggle for legalisation and much much more. They offered a social space for gay and bi men to come out and meet and became a huge national movement. It was in fact the largest LGBT organisation ever in the UK. It had over 5000 members and 150 local groups from Swansea to Norwich. For people living in smaller towns it was often the only form of support and socialising that was available. It lead directly to the setting up of telephone helplines or switchboards as they came to be known.

It's very easy to take for granted the freedoms we all enjoy wherever we sit on the LGBT rainbow. It would be a huge error to forget the struggle of those who came before us as they did all the really hard work when it was illegal and frankly dangerous to be LGBT in a way that most of us who didn't live through that time will probably never understand. I admire these campaigners more than I can say and it is fantastic to see that they are being honoured in this way and in this city which I have come to call my home since I arrived from Scotland to come out some decades ago.

Peter is my guest on The Sunday Forum this week. Peter is in Manchester to launch the book on Saturday the 14th February at the LGBT History conference in the city which is part of LGBT History month. You can hear what Peter has to say about the way this group operated from the 60s through to the 70s on Sunday 15th from 8am on 88.4FM and nwplayer.gaydio.co.uk   I will endeavour as always to post the interview on demand as soon as possible after its been broadcast. 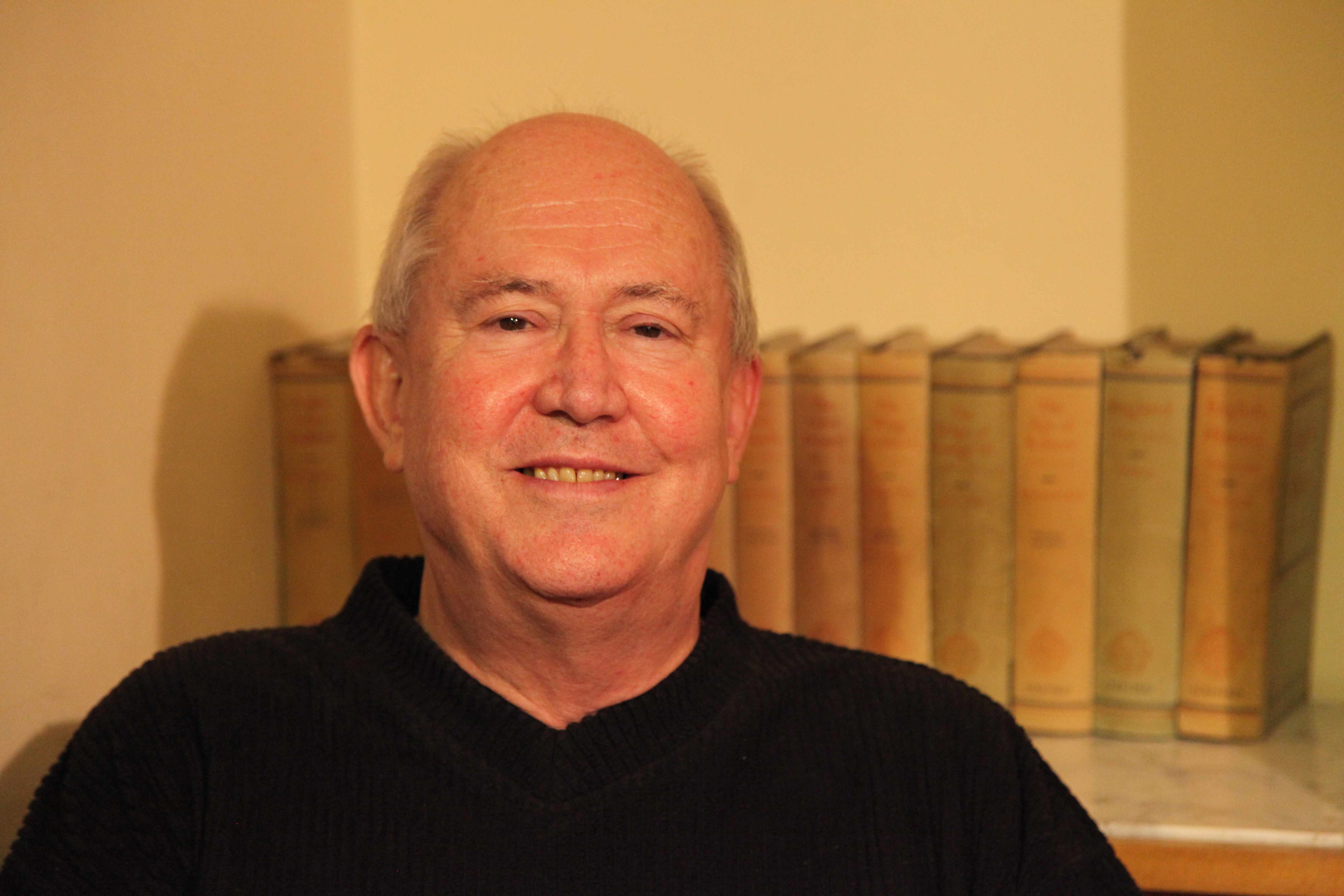