Artmusic is iconic Suede guitarist Richard Oakes and top producer / mixer Sean McGhee. Both were looking for a different musical direction and found it through working together. Richard Oakes played with Suede from 1994 till the band split in 2003. Although the group has now reformed Richard is passionate about the work he is making with Sean in Artmusic. Sean McGhee mixed top tracks for the likes of Britney Spears and sang with stars such as Alanis Morisette but he always harboured a desire to take centre stage with the mic himself. Sean's lyrics cover big themes including coming out as Gay and his civil partnership. Richard's music has lush instrumentals and dreamy melodies and a mix of up tempo and slower tracks. Their songs have received great praise since they released their debut album Become The One You Love last summer and you'll hear some fine examples. Sunday 21st April from 8am~http://www.artmagicmusic.com/ 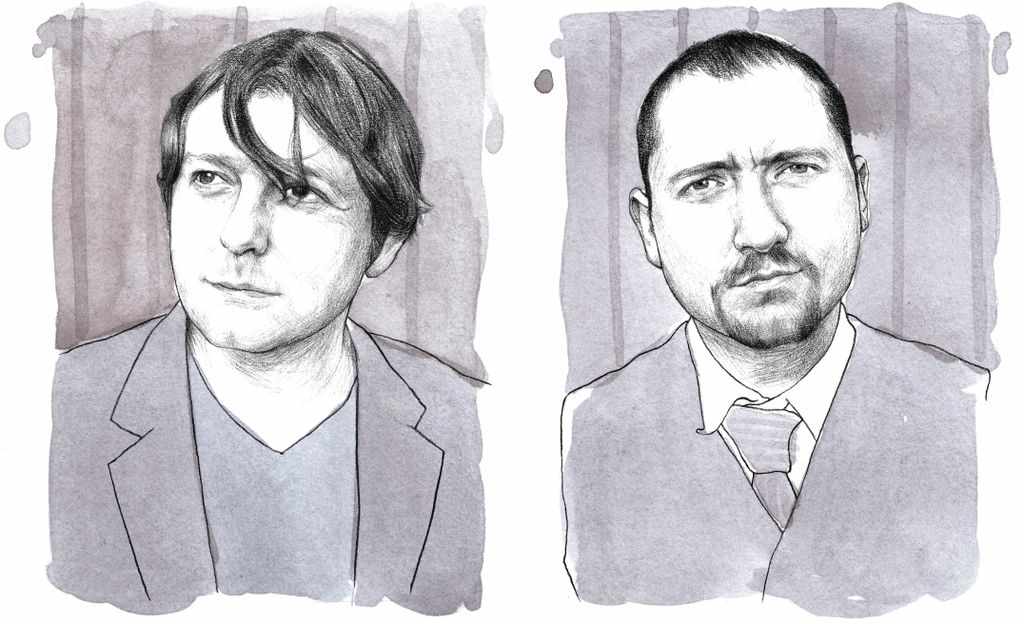