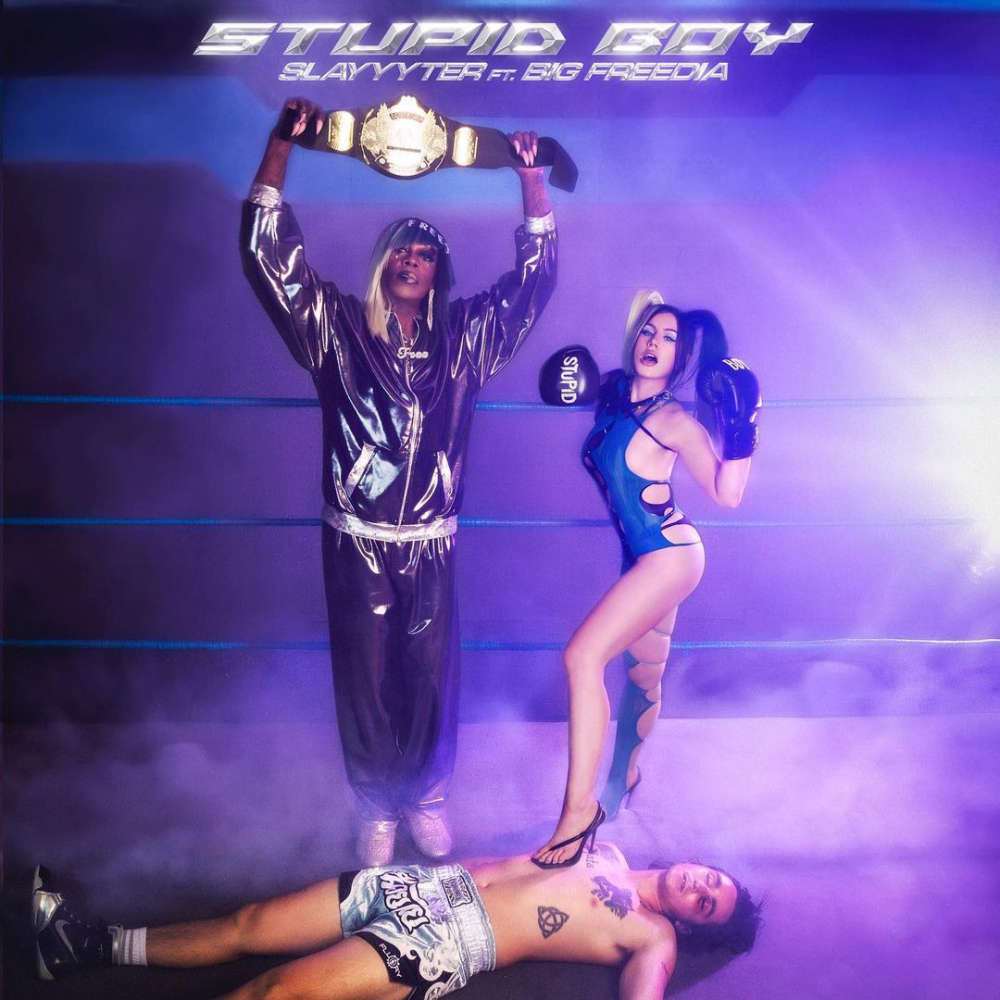 Slayyyter has a brand new dance inspired album on the way and will bring her 'Club Paradise' tour across the United Kingdom next year. You can see video clips from the interview and listen to the full interview below. Tickets for Slayyyter's tour can be found here: https://www.slayyyter.com/tour.

Part one - talking about Stupid Boy:

Part one of the full interview:

Part two of the full interview: