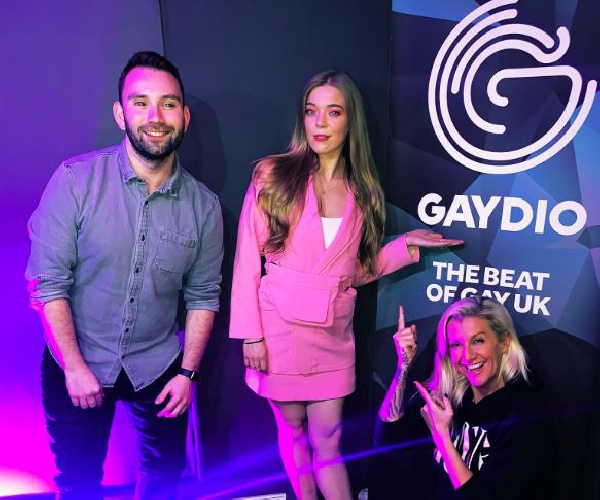 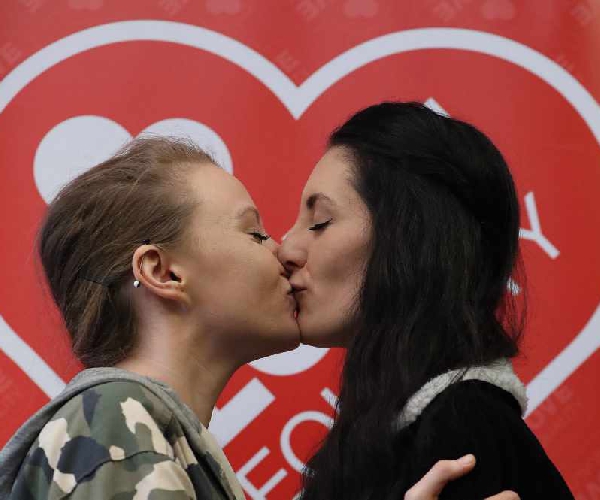 The Brighton and Hove Pride headliners chat with Matt Crabb 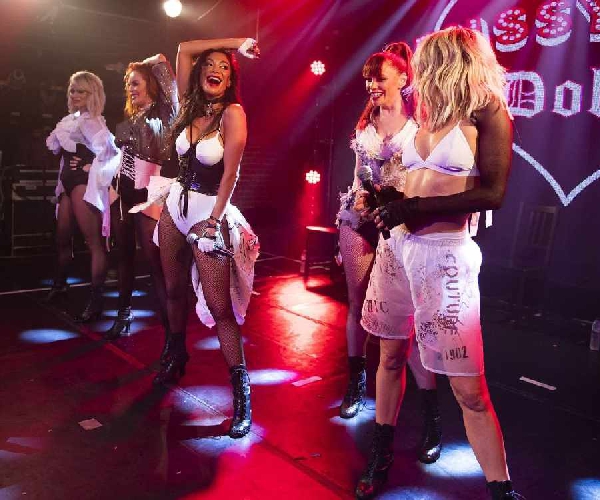