Confessions of a Pride Snob

I've begun to realise that I have become a bit of a pride snob.

"Are you doing pride this year?" friends would ask. Usually I'd look down my nose as if they'd just brought out a bottle of Blue Nun at a Radio 3 listening party.

"I don't do pride." I would reply whilst mimicking an attack of the vapors.

I like to think that I approach things with an open mind, but where Manchester Pride is concerned, the door closed years ago. But why? Getting involved with Gaydio's "Project Pride” was an ideal time to question my deep seated views. My starting point was the recent news in Russia.

Unless you have been away visiting pride's on other planets, you will probably be aware of the draconian laws that were recently passed in Russia. The laws effectively cut off support to some of the most vulnerable and have allowed an onslaught of hate speech on Russian media. Suddenly pride (of any sought) feels like something that we take for granted in the UK.

This took me back to my very first pride. I first outed myself back in January 2000. I know this because I ran out of a cinema viewing of "American Beauty" thinking, "I don't want to shoot Kevin Spacey in the face!"

The backwater Welsh village where I lived at the time wasn't the best place to explode out of the closet. My fellow residents expressed dissatisfaction with that kind of thing by putting bricks through windows. Exactly what the windows had done I don't know, but they showed their contempt of them in no uncertain terms.

My boyfriend at the time suggested a merry jaunt to Manchester Pride. I didn't care what it was, I was just happy to get away for the weekend. When I arrived I witnessed something that I could never recreate again in my life. I felt like I wasn't alone. I felt accepted and safe for the first time ever for who I was.

Looking back at my first time has made me realise that whatever the pride year, it will always be the first one for someone. Someone out there this weekend will think to themselves, "Thank god, I'm not alone.” And for that reason Pride remains a vital part of the LGBT calendar.

But what about me? What does pride mean to me 13 years on? Sadly I had a bit of a falling out with the event a few years back. I had a very middle class moment when I turned to my current boyfriend and said, "I'd rather be at home watching Newsnight." Pride had become a weekend of nothing but excess. At no point did I stop to ask, "Have I just spoiled it for myself?"

Today I am asking that question for the first time. Did I stop going to Pride because I spoiled it? To be honest I did. Pride is so much more than the drinking and clubbing. It provides so much and allows you to take from it what you want. So this year, instead of complaining I'm going to go with an open mind. Pride is what you make of it. For many it is the first signs of acceptance into a wider community. To many it's a place to meet old friends and party till dawn. What it should never be is taken for granted. Let's look at Russia and give thanks that we can be out and proud.

Pride is what you make of it and always should be.

Back to Manchester Pride
Back to Project Pride 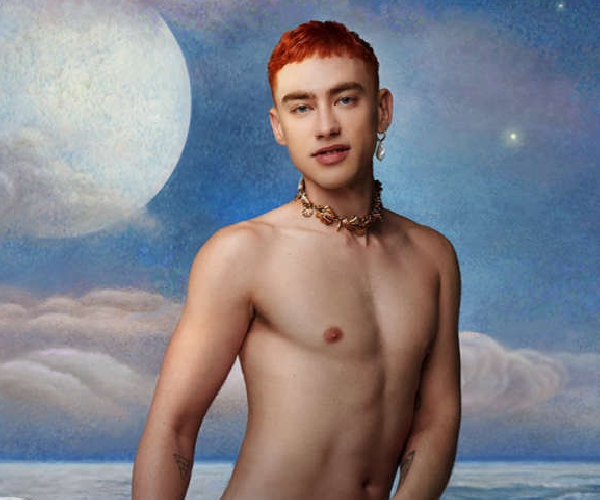