I need to talk

It began two years ago for us with "Mam and Dad I need to talk to you".

Now, we've heard that many times from our three children but what came next neither my husband, Graeme, or I were expecting.

My modern family
Our youngest child Jake, then 23, had gone to our family doctor as we and he had concerns about his bulimia and Jake needed help with this. However, as a result of his conversation with our doctor he finally found the words and courage to tell us why he was “unhappy and that he was not in the body he wanted to be in”. He wanted to be a woman just like his two sisters.
We were so proud of Jake for telling us in such an open and honest way and then bit by bit things started to fall into place. The bulimia, not wanting to look at photos of himself and the very elegant way he had of moving.

And so, Jake started on the road with our help to become Jay. That was the first thing I had to constantly remind myself… Jay. If I was asking her something or was calling up the stairs at first, I would often call ‘Jake’ then kick myself and call Jay. Now it is business as usual and I have my Jay.
It has not been an easy time and we are only two years down the line - there are at least another three ahead until Jay fully transitions. I try to stay strong when there are not-so-good times. I am there for Jay, her Dad and her sisters. I have my support network here at Sky and that works for me.
My support network

My initial support came into action the day after Jay told us. I had agreed with Jay I would have a buddy at work I could talk to if I needed. You can never just announce it, you need permission from the person who is transitioning, so she gave me permission to approach my buddy and tell them about her.
So the day after, I came into work and it hit me like a ton of bricks. Not that Jay was transitioning, it was the fact that my child had been suffering for so long and I had not been able to help or even see that. Plus I was scared for her future, for the impact of misunderstanding out there in the world and I as her Mam would not be able to protect Jay from that.

My buddy, Neil, was amazing and the support he gave and continues to give me can never be repaid. He made me think through my feelings: What could I change? What could I do? And it helped. In work and in life you need someone who is not emotionally connected to your family to help you think rationally.
As we have gone through the last two years, others at work have been included in my support network, with Jay’s permission always. My behaviours at work were changing when I was worried about Jay. They needed to know so they could half understand why I was not the smiley Amanda they all know. You need to do that, you need to let people know. They too deserve thanks for putting up with me.

My Jay
Jay has had some tough times and very happy times so far. It was 7 months after Jay told us that her hormones were first prescribed, and it seemed as if time stopped for her until then. However, she got a job and then a flat and started to live how she needed to live. These were some of the good things.

The saddest time was not too long ago when Jay told us she didn't want to live anymore as she felt she was a burden to us, that she had wasted so many years and that she would never realise her dream of becoming a teacher. Internally my heart was breaking, however externally I held it all together to let Jay say what she needed to say and listened. Then I spoke and reassured her she was not and would never be a burden. I re-enforced what I had told Jay many times that we were so proud of Jay for being so brave for transitioning and for going for what she wanted. That it was never too late, and we would always help her achieve what she wanted.

I called the Sky employees helpline and they gave me a number Jay could call to get counselling help. I set contact guidelines with Jay as she doesn't live with us, and she would reply to messages even if it is bad day, just a thumbs up or down would do if talking was to hard to cope with.

Some of the feelings Jay is having are due to the increasing medication and because she sees it as a slow process and can’t see the endpoint just yet. We will all get there together as a family.

Just this week a step forward and a positive for Jay as she was going for laser hair removal on her face. She was really looking forward to this as it is physical change. Jay’s Dad is jealous as he really does not like shaving!

My hopes
You might wonder why I am writing this. I have two reasons. The first is so everyone knows how proud I am of my brave Jay and the second is because there must be other parents out there in the Sky community who are experiencing this, and I want them to know they are not alone and if there are sad times then it will get better.

Jay is still my baby, the child I love is still there, still has the annoying habits that make me scold her, still has the lovely caring qualities that have made her the amazing adult she has become. The only difference is that I now have another daughter instead of a son. Jay is becoming more confident and that is so good for me to see as her Mam.

I read somewhere, and it is true: my child is not dying, she is just starting to live, and we should celebrate that and shout out about it.

So, if some days you see me, and I look sad it is because the worry is overwhelming. Don’t just tell me to smile (people do!). Instead ask me how I am or ask me about Jay and I will talk to you until I am blue in the face about how proud I am of my beautiful, brave and loving daughter Jay. 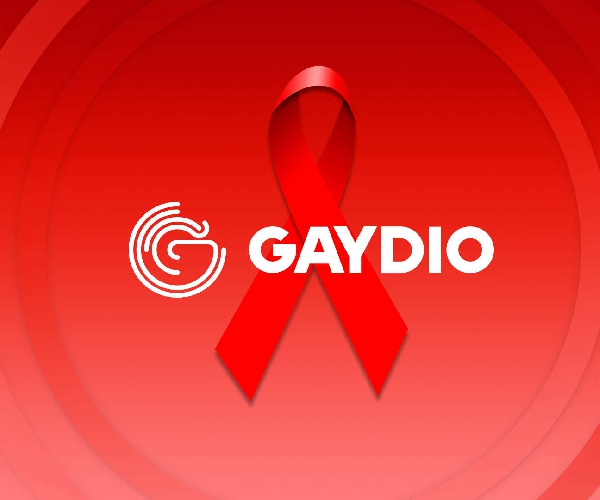