The 80’s was an exciting decade in many aspects when it came to music. It had to be loud, powerful, melodic, catchy and posses a big sound. The music was uplifting and cheery which in turn spawned many anthemic party hits we still listen to today.

Of course, this trend also affected the general sense of fashion, putting focus on colorful and vibrant clothes and big hair making way for the rise of Hair Metal. Let us dive deeper into the three greatest Hair Metal bands and see what they brought to the table.

Mötley Crüe is probably one of the most well-known and influential hair metal bands to ever have existed. Interest in them was renewed with the movie “The Dirt” giving a very detailed and dramatic depiction of the band’s career.

Their debut album, Shout at the Devil, was dangerous, wild, and fun to listen to and would become a blueprint for many other hair bands that would come to dominate this decade. The band was more fun and wild than a rodeo or a cruise towards the L.A. sunset. They perfectly symbolized the excess and overdrive of the hair era.

The hair bands really seemed to spawn and gain traction in the US. And many bands across the globe sought to emulate this to their own advantage, giving them a chance at the big time. One place where this proved massively successful for one band in particular was in Sweden with the band Europe.

Sweden did have a very healthy heavy metal scene in the 80’s and Europe was a part of that raw and heavy sound for their first two albums. Eventually, when it came to release their third album, they decided to go more commercial. The result was the album: The Final Countdown which went platinum in several countries. That song is still played to death to this very day.

W.A.S.P – The Black Sheep of the Family

Not every hair band adopted the image of pretty masculine guys. Some of them took a much more dangerous twist. One of these bands were W.A.S.P. Whether this band is a hair band or not is a huge discussion in many circles but for the sake of this article we will roll with them being so.
Instead of subtle texts of sexual innuendo they were vulgar upfront and singing about lots of unsavory things. This became their image and appeal to many for its extremity and liberating fun.

We suggest you make a playlist of hits from these three bands if you are looking to craft a playlist full of fun and anthemic party tracks to liven up your day like you for example would when you gamble for fun. Just as it is sometimes difficult to find the right songs for your playlist it can be difficult to find a proper place to gamble safely for fun. In this instance, you should look for trusted reviews of the best online casinos to help you make your choice. 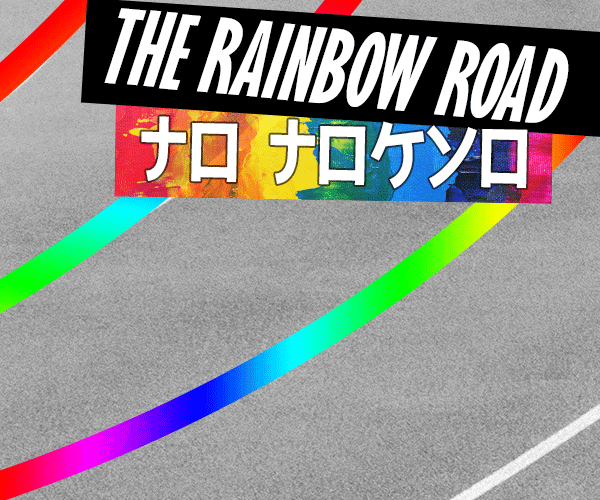 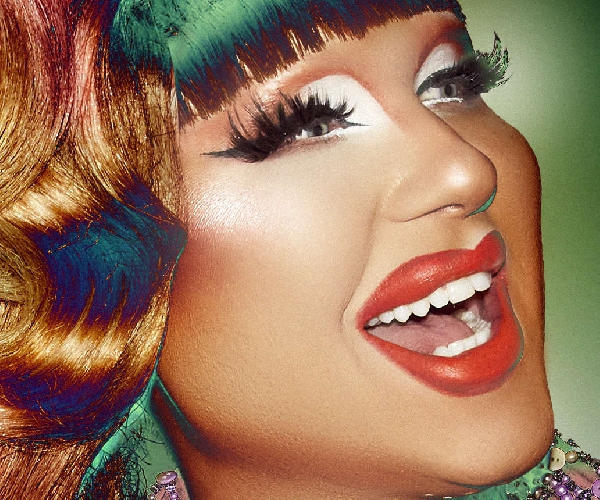