Christian spills the beans on moving to South Wales

Whats it like to move back to south Wales

and start your life again as an out gay man?
Christian Cook reveals all.
Moving to a new area is a daunting prospect. Scary, terrifying and even stupid.
That’s the situation I found myself in after becoming homeless in the city I grew up in and called home. I should make it clear that I didn’t become homeless through money problems, or any kind of hardship; just stupid decisions.
I found myself on the streets at midnight, with all my worldly belongings in a bag and nowhere to go.
Despite living in Preston for the last 20 years, Barry has always been "home” for me. The place where all my happy memories are and where my family live. So, I grabbed my suitcase and got on the next coach to Cardiff. 12 hours and 3 coaches later, I found myself stood outside my childhood home. A dowdy bungalow in a dodgy area, completely unchanged and characterless.
I decided in that moment that this wasn’t the end of my old life and something to be sad about, but the start of a new one. The chance to put right the wrong decisions and life choices I’d made, and I’ve made a few of them.
The following day I went into town and started job hunting. As I stood outside the Vale Volunteer Bureau, an overwhelming urge to give back kicked in. What better way to get to know people and make a change than to give my time for free?
I started volunteering for a charity that runs a club for pensioners, helping out with lunch and keeping them entertained. I loved what I did, but an afternoon a week wasn’t enough. I needed more.
I went back into the Bureau and told them I needed more stimulation, and they helped create a post for me. I started running the website and the Social Media pages, and became an instant hit with the team. This then turned into a paid position, and now I’m doing a job I love.
Everything seemed to be going well on the job front so I turned my attention to the other aspect that was lacking; Friends and relationships.
With no friends in the area, I turned to my cousin to help. We donned our best weaves and biggest eyelashes for the occasion. She took me out on the Cardiff scene, and it wasn’t a great first impression. We went into one bar which stank of body odour and vomit. It was full to the brim with scene queens firing dirty looks and snide comments. Completely uncalled for and ridiculously rude.
The other bar we went into was dead, apart from a gaggle of girls on a hen do sporting Grease fancy dress. As far as I was concerned, if this was Cardiff gay scene, I didn’t want a part in it. Suitably annoyed, I left in a huff.
A few weeks passed, and a couple of my friends from Preston decided to come and see me and wanted a night out. I decided to give the scene another shot and was glad I did. We had a blast. The majority of people we met were lovely and friendly. There were a few rude and obnoxious people, but I give as good as I get if not better. The atmosphere was completely different, the drinks were flowing and we had a great night.
In the meantime, I’ve met a great guy (after a few false starts) who makes me happy. I’ve got a great job, and a new circle of friends. Life is good, if not better than it ever was.
Changing my life was scary, and hasn’t always been a bed of roses, but I don’t regret a single second of it. After all, life is for living.
Back to Cardiff Mardi-Gras
Back to Project Pride 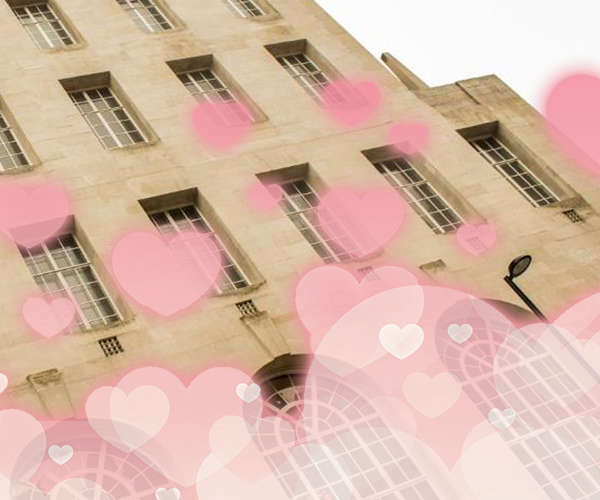