This is Ben's story from Sky's LGBT+ @ Sky 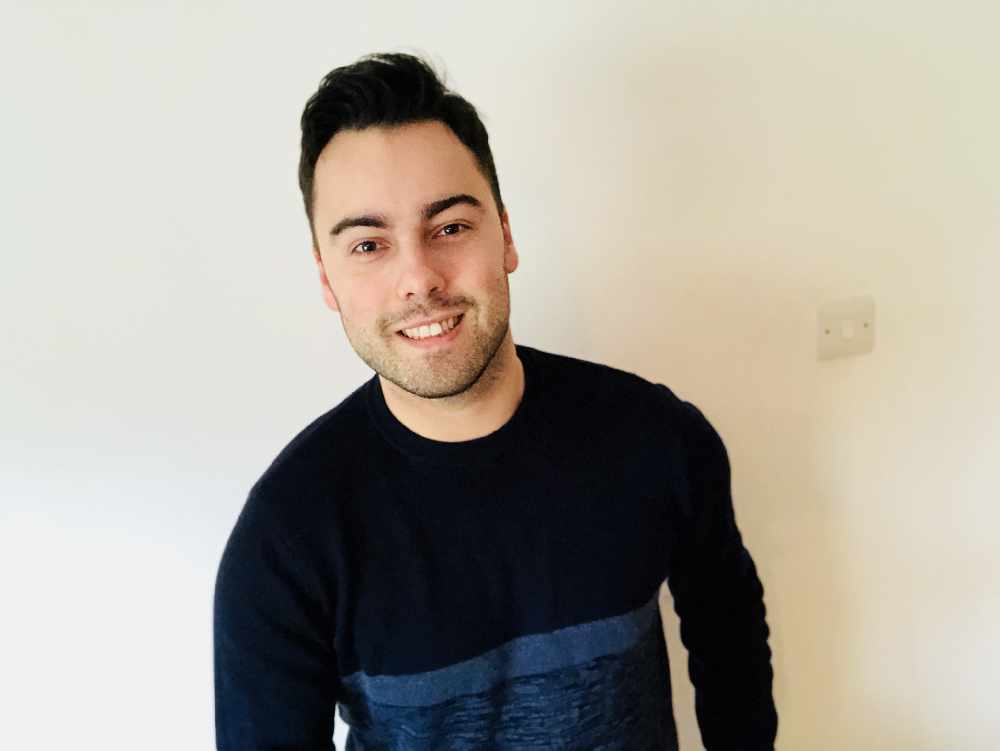 It's a sad and unfortunate fact that for a lot of people, being part of the LGBT+ community is often linked to challenges with mental health.

Here are some startling figures:

I'm in a strong enough place to admit that I've fallen into some of the above statistics in my past as a direct result of being a gay man. I grew up in a community made up of what felt like exclusively straight men and women. After starting high school I was systematically targeted by groups of people for being 'gay'. I wasn't 'gay' at that point; I had no romantic attraction to anybody at that time in my life, so I learned to associate being gay with something that caused me a lot of personal and emotional pain.

As I went through my teenage years I was bullied, attacked and victimised for something that I didn't understand or associate with. As I got older and found that I was indeed attractive to both men and women, my experiences made me vehemently reject that part of my lifestyle. I had no gay role models to draw strength from and no peers in the same boat as me for support - only a constant stream of hate and abuse that was directly linked, in my mind, to being gay. I kept quiet about it, internalised what was happening, and changed from a happy child to a scared and depressed adolescent.

Scarred children make damaged adults and as I got older the self-hatred I had had for a massive part of my life cost me friends, opportunities and happiness as I self-destructed and sabotaged myself on a daily basis over the course of a number of years.

Things did get better though! As I got older I made some amazing friends, fell in love and learned to accept and love myself for who and what I am. I like the person I am now and look back with immense sadness at how long it took me to get to this point.

My community talk a lot about 'allies'. A lot of mental health problems can be helped when we are honest, open and supportive of one another and for every story of someone like me that made it, there's a story about a gay man or woman somewhere that hasn't.

By supporting the LGBT+ community, standing up when you see wrong and challenging people on antiquated and hateful opinions you can make this world a better place and make the above statistics a footnote in history. It doesn't have to be much, nobody is expecting you all to carry a rainbow flag about and attend pride marches (I never have done either of those things) but the right supportive word can make all the difference and, sometimes, save someone's life.