Is the Answer Really Still in the Stars? 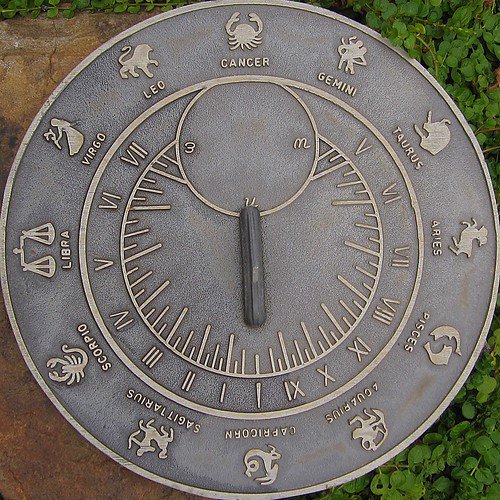 Every day, millions of people open their daily newspaper or go online not to discover what’s been going on in the news, but to see what the day ahead may hold for them. There they find, neatly divided into 12 (now 13) personality types, some predictions and sometimes even advice about how to live their lives.

In this age, supposedly of reason, and when the world of knowledge is literally at our fingertips, it seems extraordinary that horoscopes still have such a strong hold over many people’s lives.

Astrology as a science has been in existence for millennia with many ancient civilisations attempting to predict the future from celestial events. Throughout history, it has moved in and out of fashion. Today, it may not be quite as popular as it has been in the past, but it still has a dedicated number of believers who really do think that our destiny lies in the stars.

The newspaper horoscopes that so many follow today in fact originated in 1930 with the birth of the present Queen’s sister, Princess Margaret. Their invention is credited to a famous astrologer of the time called R.J. Naylor whose perceptive observations included the prediction that the young princess was destined to have “an eventful life”. It’s a fascinating story about how this one column launched an entire phenomenon, as well as the creation of the zodiac as we know it today. 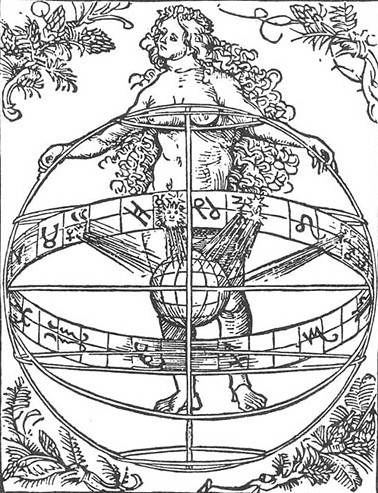 Undoubtedly, one of the appeals of astrology, and a big reason why many people have taken it seriously, has been the personality of some of Naylor’s successors, high profile astrologers in all forms of media. Characters like Russell Grant, Justin Toper, and even Mystic Meg have all captured the imagination and become credible predictors of the future.

Obviously, most people are wanting to hear or read positive predictions about the luck they are deemed to have, and this is why the word zodiac alone has some very positive attributes. For example, it’s why an online casino like this uses it for a name. The inference is that whether you’re playing the slots or trying your hand at roulette, that Lady Luck may be smiling at you. With quite a track record of winners of multi-million-pound jackpots, there could even be something in this – maybe!

But perhaps our interests in horoscopes go to an even deeper level than this. The future is an uncertain and sometimes scary prospect so anything we can do to prepare for what it holds in store for us has to be a good thing.

We also like to think that our lives have significance and, in believing that movements of the planets and stars can affect us, this places us as integral components of the universe itself.

But maybe this is all looking a little too deeply into the subject as, for many, astrology is just a bit of fun that promises to put us in a good mood by predicting that everything’s going to turn out well in the end.
And who wouldn’t want to read or hear that?