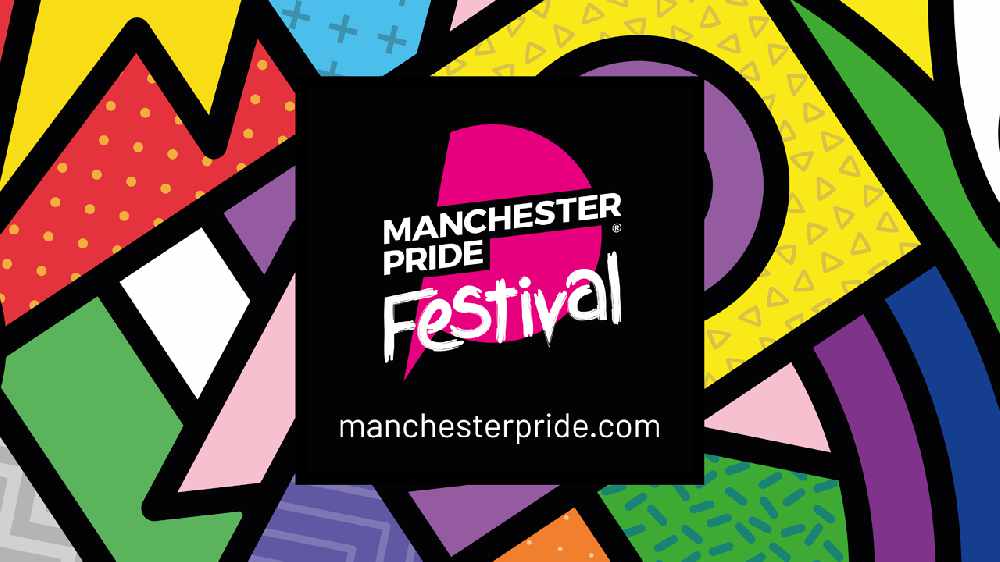 Manchester Pride have announced that Cheryl, Tulisa and Ministry of Sound Classical have been added to this year's festival line up.

LGBT+ bar G-A-Y will present the Girls Aloud singer, Cheryl, as she makes her only pride event appearance of the year on the main stage at Manchester Pride Live at Mayfield in the city centre.

Singer, songwriter and former NDubz star Tuilsa returns to the Manchester Pride stage for the first time since 2016 and will perform alongside Ariana Grande, Bananarama, Years & Years, Louisa, Becky Hill and Ministry of Sound Classical. 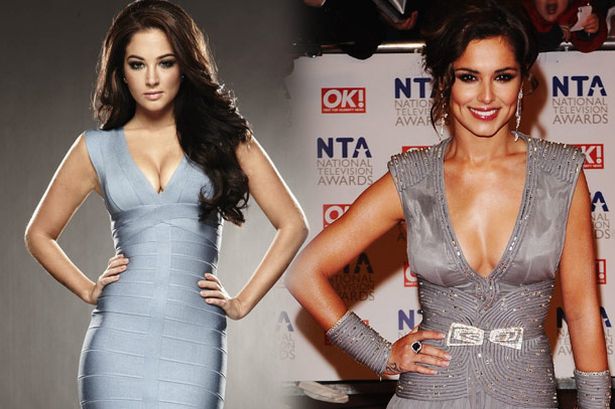 More DJs have also been added to the bank holiday weekend festival with Kings of Tomorrow and Maze&Masters joining a list of top name DJs including Faithless, Basement Jaxx, Hercules and Love Affair and Nicky Siano’s Hallelujah Disco.

Grammy and Brit Award winner and honorary Mancunian Ariana Grande will return to the city in the headline slot on Sunday night. 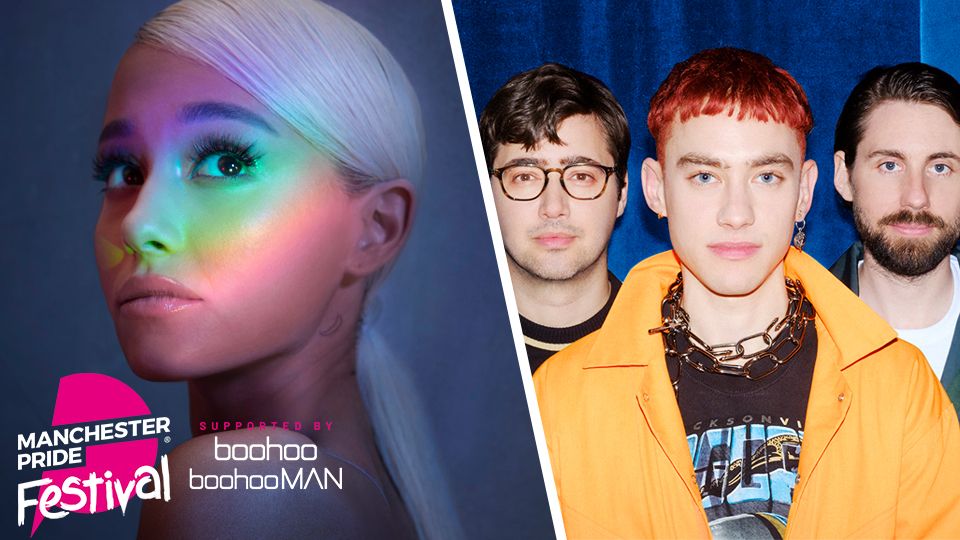 The singer will join a stellar line up including British synth-pop band Years & Years and 80’s duo Bananarama as she performs a selection of songs from her Sweetener World Tour at the new live element of the Manchester Pride Festival.