Listen
You are viewing content from Gaydio North East. Would you like to make this your preferred location? 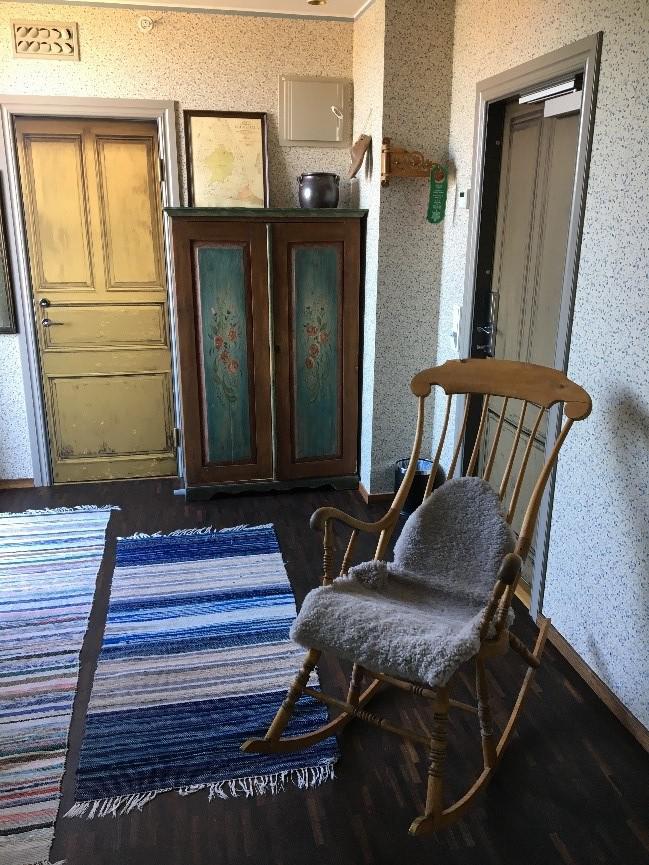 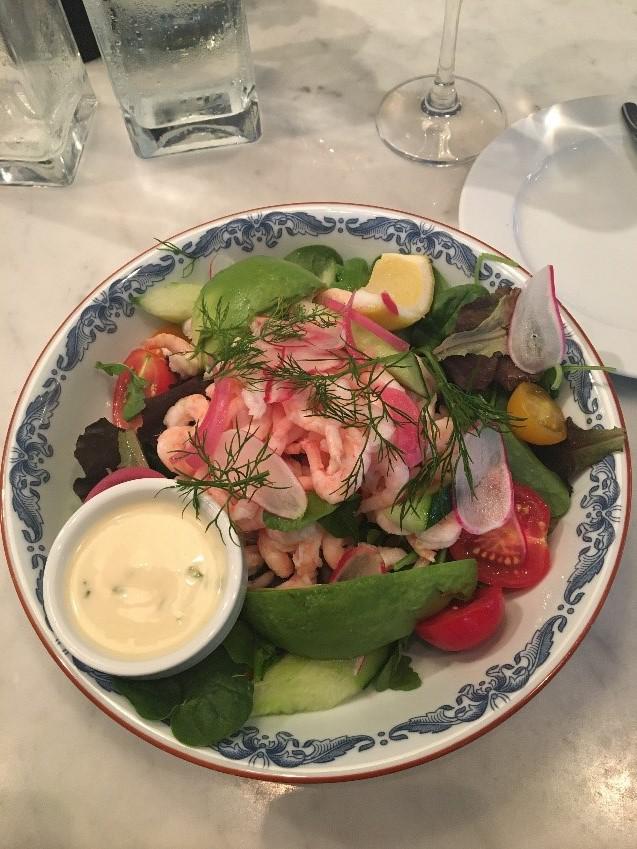 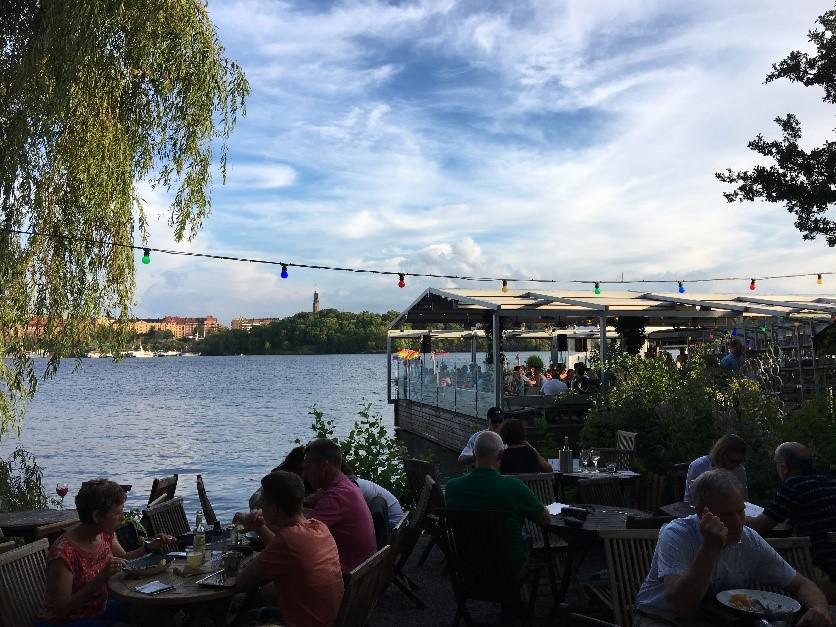 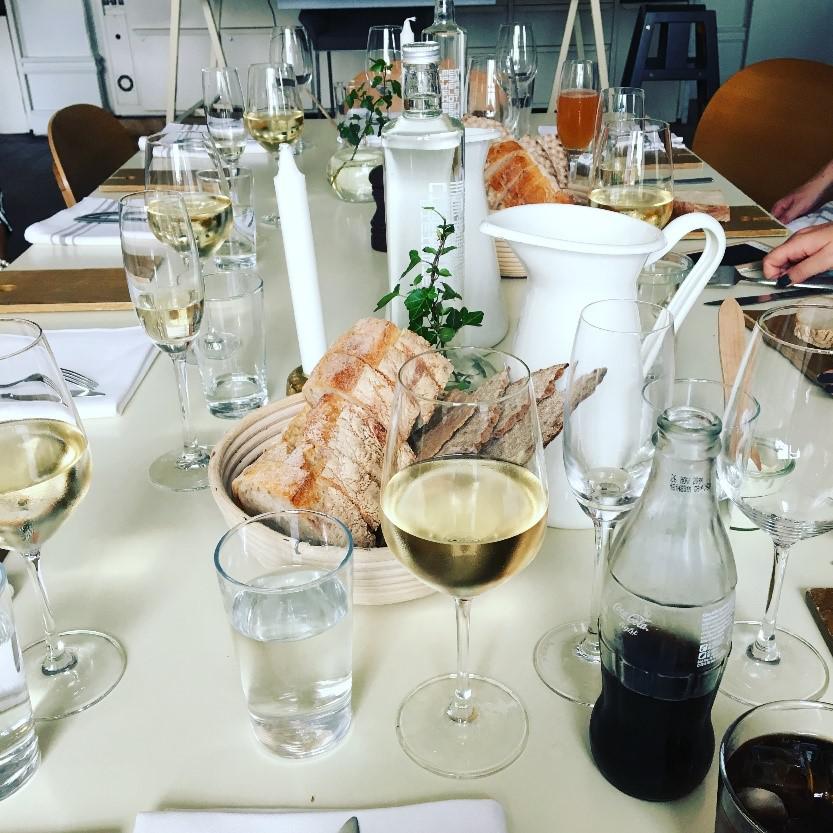 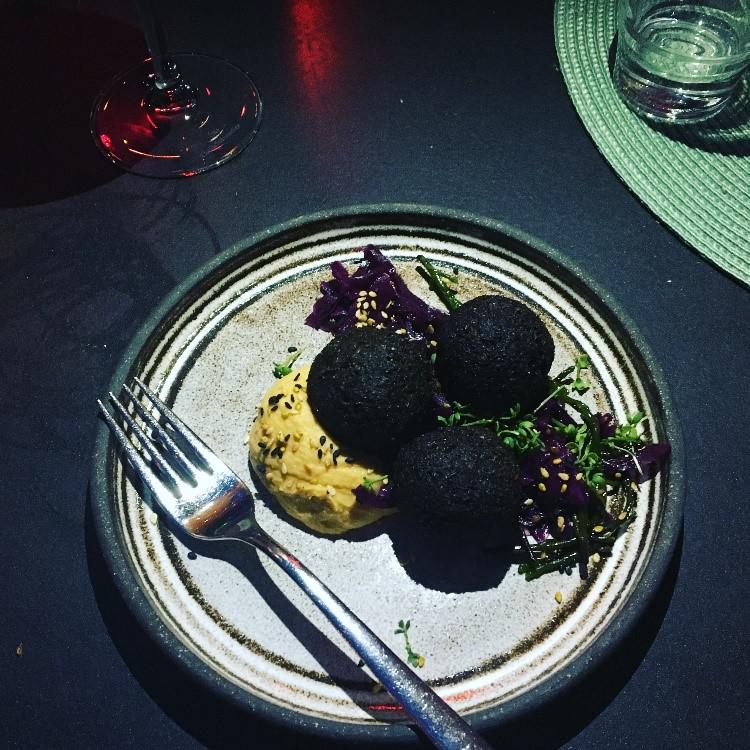 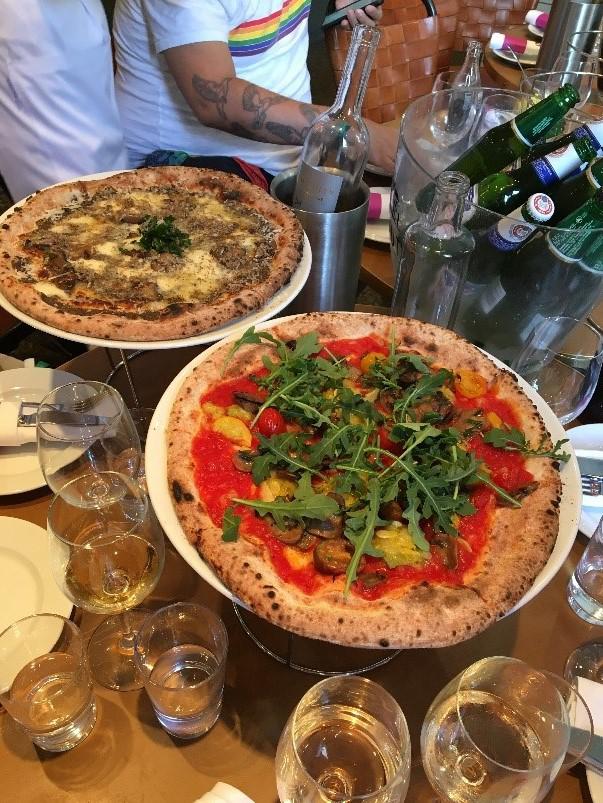 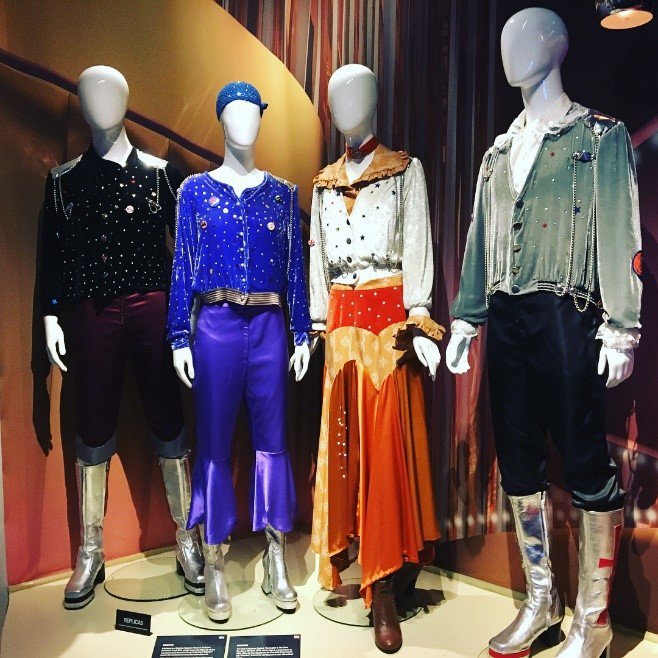 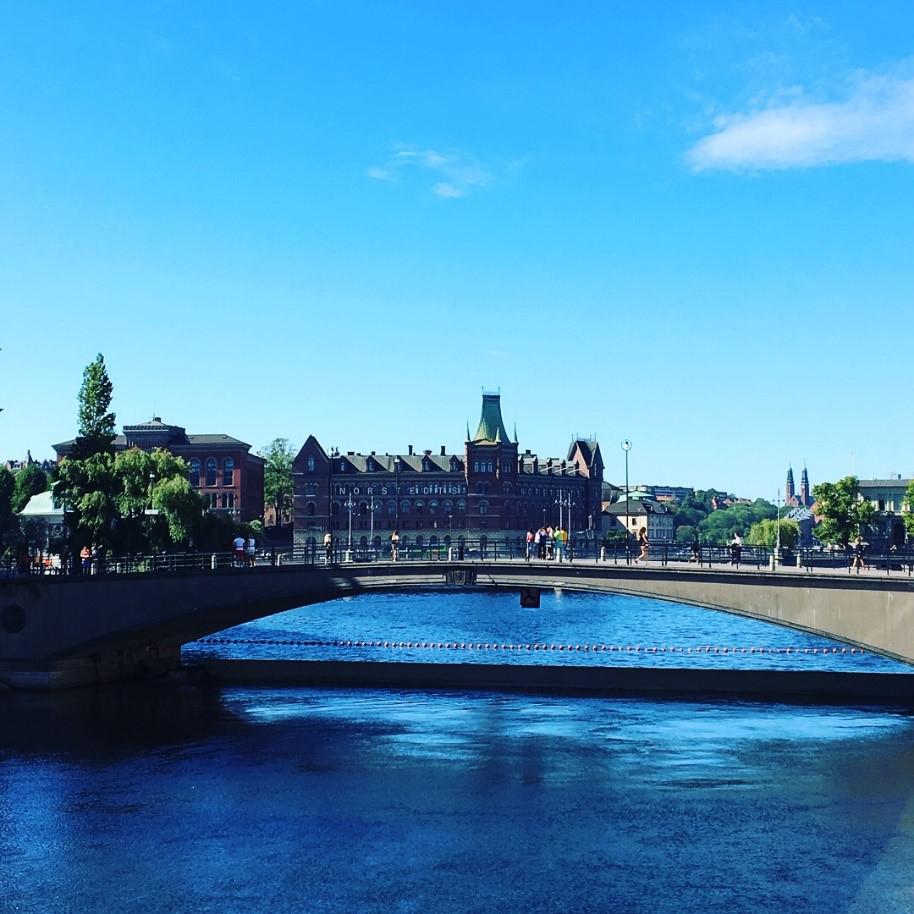 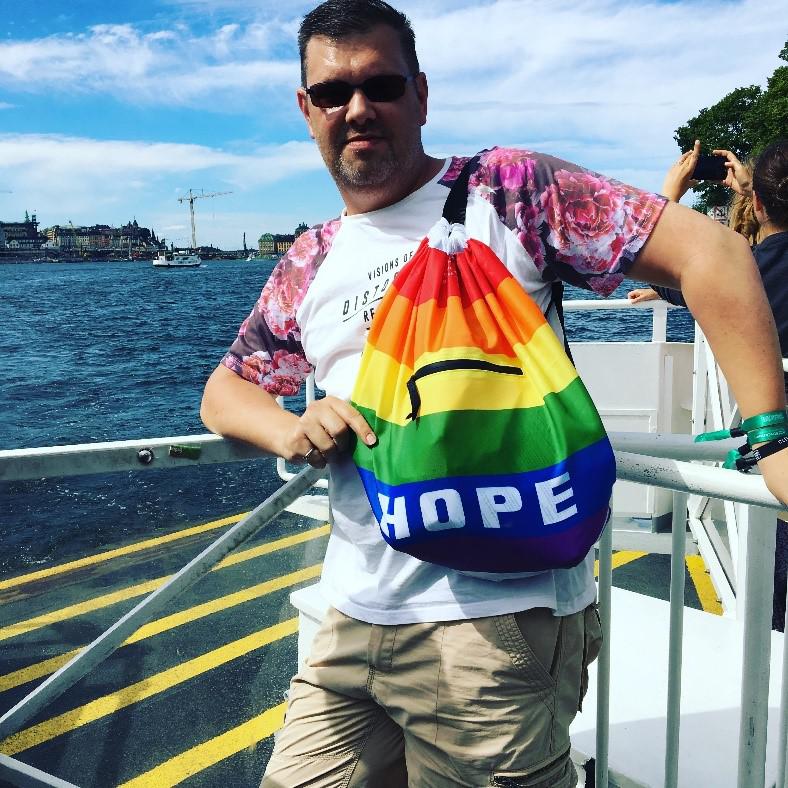 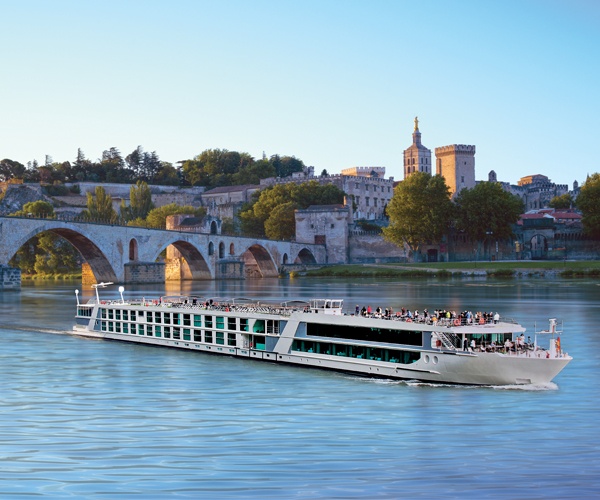 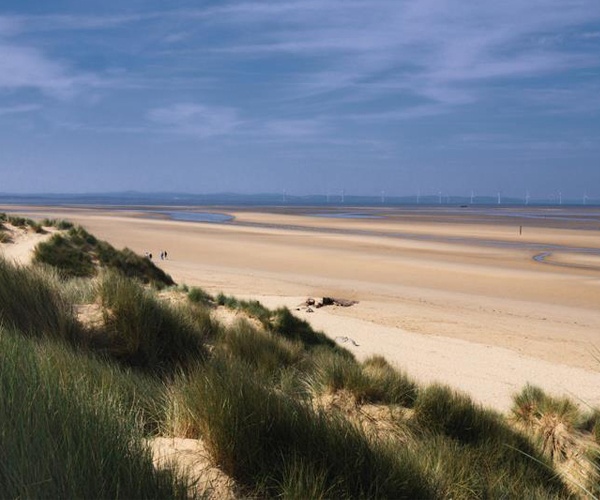 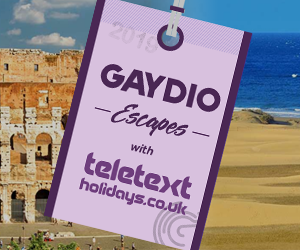 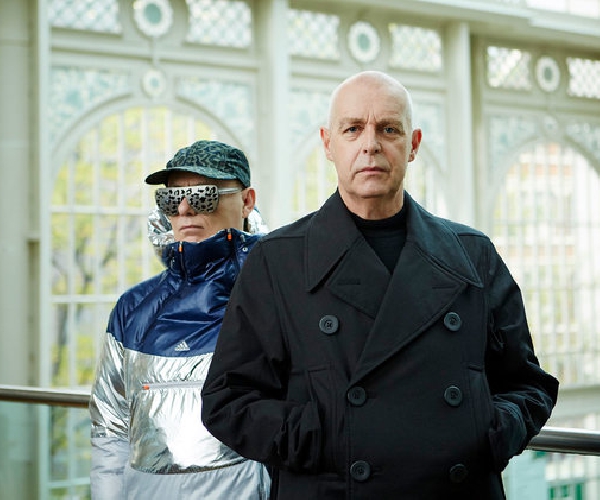