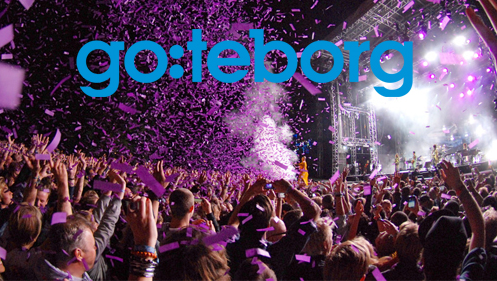 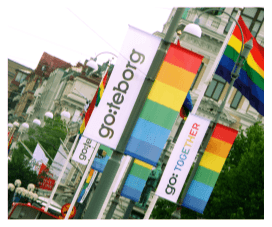 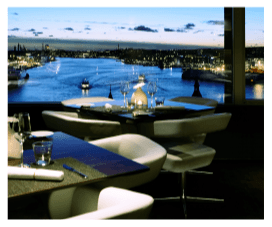 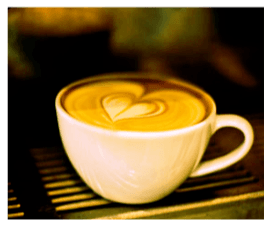 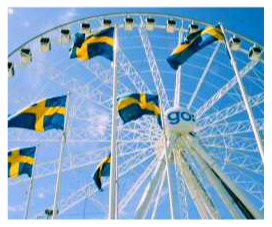 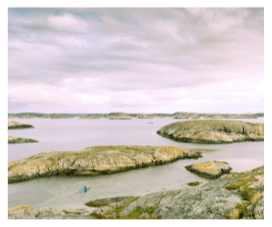 5 pairs up for grabs!

5 pairs up for grabs!