A few decades ago Dave was born in his current form resembling a human and starting growing.  His mother, driven to madness by her child’s inability to not press buttons, twiddle knobs and flick switches, found it was only music and dancing which calmed him.  Musical instruments such as the recorder and triangle became the constant in his life until he learnt how to drink Babycham and go dancing.

Of DJing, Dave says he “only started doing it to kick a bad habit or two and keep the dancing bit,” and has found happiness and love playing music to his adoring fan and being a general international glamazon at clubs around the world & on the wireless.  A self-described “hooker for house and disco” Dave attributes his success to the fact that “all them years of drinking and knocking around nightclubs must have taught me summat”.  Nowadays he can be found at his residencies in and around the UK and making shows at Gaydio.  Dave also enjoys eating food and doing crosswords with his cats, Patsy and Willy.

Catch up on Gaydio Breakfast with Paris & Dave

Ok hun picture this - we're celebrating a post-Covid world, the house party's jumping, everyone's bopping and Dave hands you the aux cable... what track do you put on?

No rules, but no rubbish either... make sure it's a banger and tell him why you love that track!  What, who or where does it remind you of?

Get involved and be featured on the show by filling in the form below with your name, the track request and your reason(s) why you love that track!

Dave Cooper chats to the Defected resident on everyone's lips 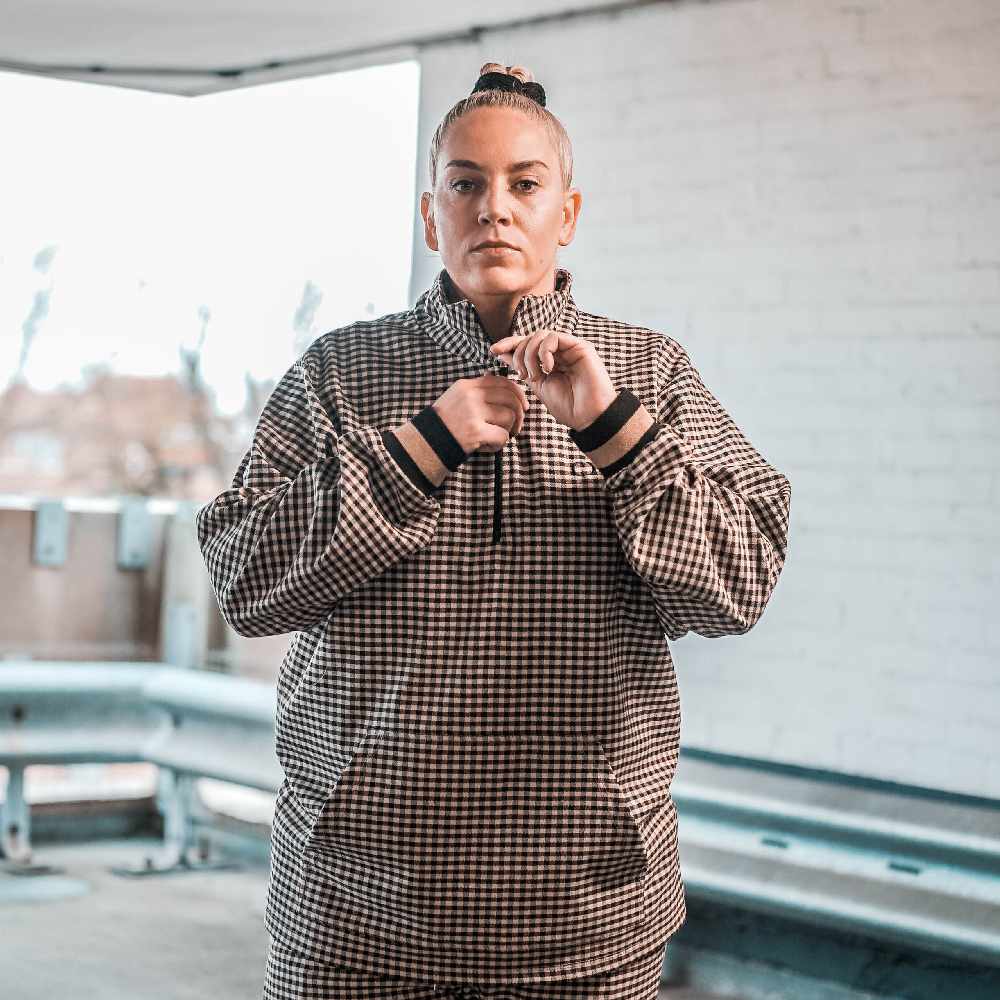 Shola Ama is back! And she's got some hot new music 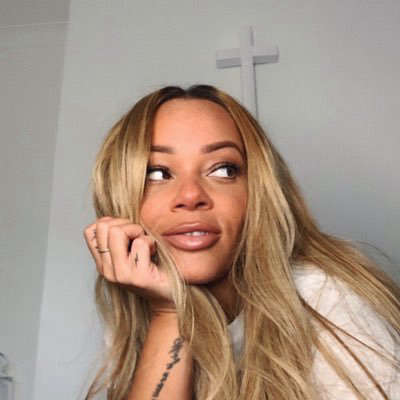 Follow Dave on Social Media for upcoming gigs and music