17 is a funny old age - it's an age where you can legally have sex, drive a car & win millions on the lottery! Here's a few tracks that turned 17 in 2017 and their suitably retro videos in a time before HD and 4G!

1: Britney Spears - Oops I Did It Again
Britney's break out smash hit was released in March 2000!

4: Samantha Mumba - Gotta Tell You
Back in the year 2000, Mumba was rocking the UK with her summer R&B vibes. These days she's a regular fixture on reality shows in her native Ireland

5: Destiny's Child - Independent Women Part 1
Prior to Beyoncé & Kelly Rowland branching out to become global superstars (sorry Michelle!); Destiny's Child were establishing themselves as the world's hottest girl group with this jam from the Charlie's Angels soundtrack

6: Modjo - Lady (Hear Me Tonight)
Still a favourite in clubs and resorts across Europe - Modjo's Lady was an essential part of the soundtrack to summer in the year 2000!

7: Sweet Female Attitude - Flowers
It's been remixed and resampled but nothing beats the original track, born in 2000!

8: Mel C - I Turn To You
Now a Gaydio Anthems regular - this is arguably the best solo single to come from any of the Spice Girls! (cue the angry emails...)

9: Craig David - Fill Me In
He may have staged a huge comeback last year, but it was the year 2000 where Craig David first burst onto the scene with this banger!

11: LeAnn Rimes - Can't Fight the Moonlight
LeAnn is back after a rather long hiatus but it was this track from Coyote Ugly that became one of her biggest hits!

12: Toploader - Dancing in the Moonlight
Speaking of moonlight, Toploader created one of the seminal one hit wonders of the decade with this...

13: Delerium ft Sarah McLachlan - Silence
Who'd have thought a downtempo track more suited to yoga workouts would become one of the dance anthems of the decade?

14: Mary Mary - Shackles
Whilst these gospel singing sisters created one of the biggest Urban tracks of the 00's - none of them is named Mary! The group's name comes from the two Mary's in the bible...

15: Zombie Nation - Kernkraft 400
Back in 2000 this German-born track was a staple in clubs across Europe - these days it's the cue for rowdy chants at sports stadiums

16: Madonna - Music
The lead single to the follow up album to the critically acclaimed Ray of Light - Madonna once again reinvents her sound to keep conquering the charts in 2000!

Don't forget that we play an hour of amazing Old School classics every day from 11am on Gaydio Anthems!

Some of our favourite Celeb tweets! 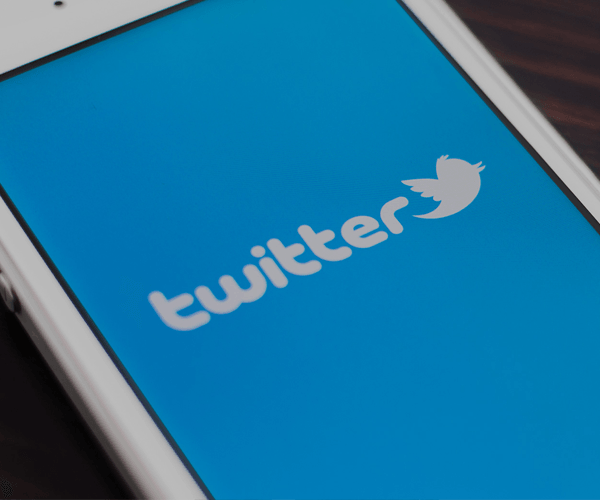 We decided to come up with a cheeky ickle remix of Owain Wyn Evan's FANTASTIC Drag forecast! 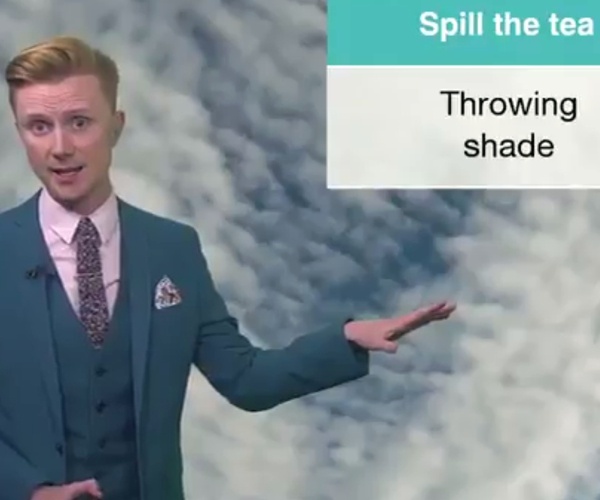